A paua diver group is seeking court action against the Department of Conservation (DoC) over the licensing of shark cage diving. 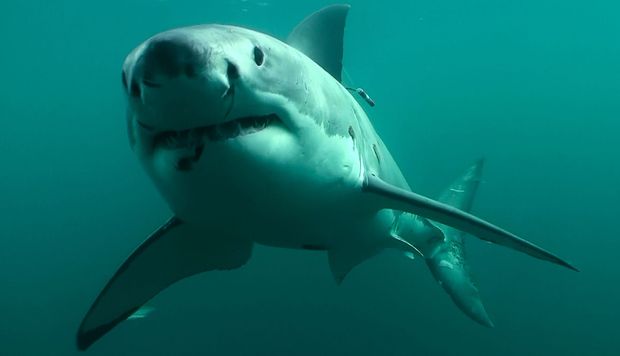 PauaMAC5 - a group of management action committees that represent the commercial paua fishing industry - wants a declaration that the department and the Director-General of Conservation must consider the safety of other water users when licensing great white shark cage diving.

PauaMacs chairman Storm Stanley wants DoC to revisit its decision to grant licences for shark cage operators who breached permit conditions last year and are now on their last warning.

He was concerned about the behavioural effects on sharks from cage diving.

"We think it's winding them up and we think that it's modifying their behaviour. People who live in the area are concerned that the sharks have become more aggressive - that's their observation - and they are very worried that someone will get attacked unless DoC revisits the decision to issue the permit."

DoC had not responded to previous actions, leaving the group with no choice but to go to court, Mr Stanley said.

Earlier this month hundreds of people petitioned the government to ban shark cage diving near Stewart Island/Rakiura to avoid someone being maimed or killed by a great white.