The rolling African plains in the movie Madagascar and the swamps in Shrek have been recreated for a new exhibition which opens tomorrow at Te Papa. 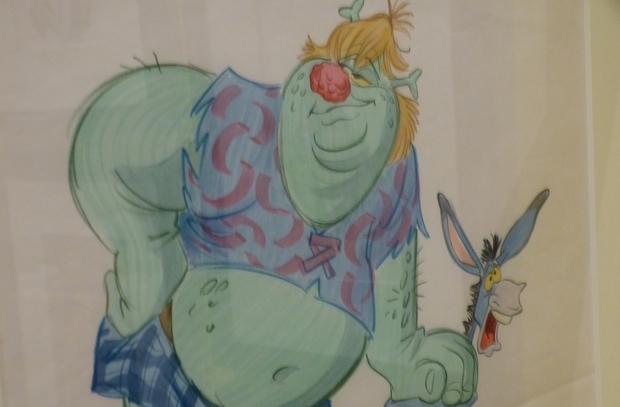 DreamWorks, which produced films such as Shrek, Madagascar, Kung Fu Panda and How to Train Your Dragon, has brought its model sets, sketches and storyboards to the capital. 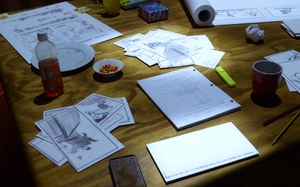 The exhibition shows how the movies are made - from the earliest sketches to the big screen.

It has previously attracted more than 300,000 people in Melbourne and Singapore, and was developed by the Australian Centre for the Moving Image.

"We want to show that work like this can be considered fine art and has a place in a national museum or an art gallery," said the centre's head of exhibitions, Russell Briggs.

"At the same time, you want kids to be able to get their hands right into it and learn the craft because you want them to leave feeling like they can do it themselves." 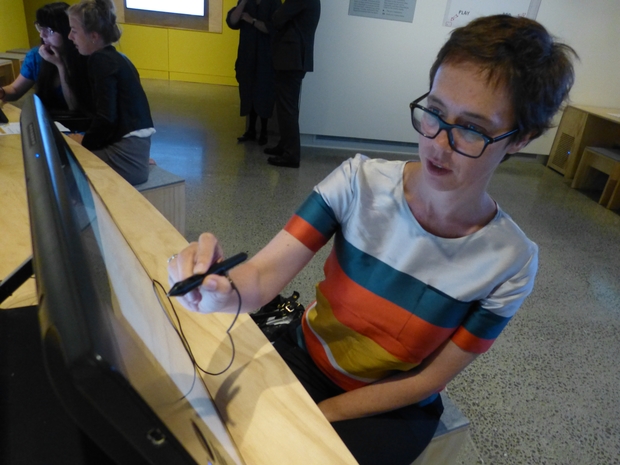 He was sure the exhibition would prove a smash in New Zealand, and Te Papa's senior curator Claire Regnault agreed.

"One of our staff members was in Melbourne and saw it and was really inspired by it," she said.

"The fact we have such a strong creative industry here, we knew that group, and families as well, would respond to it." 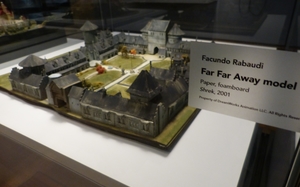 The exhibition also features an animation zone where people can create their own movies, and a detailed recreation of the DreamWorks animators' table - right down to spilt cups of coffee, snacks, and scrunched up pieces of paper.

The exhibition includes early sketches of Shrek, which look nothing like the loveable green ogre who has made the studio more than $4 billion in movie tickets alone.