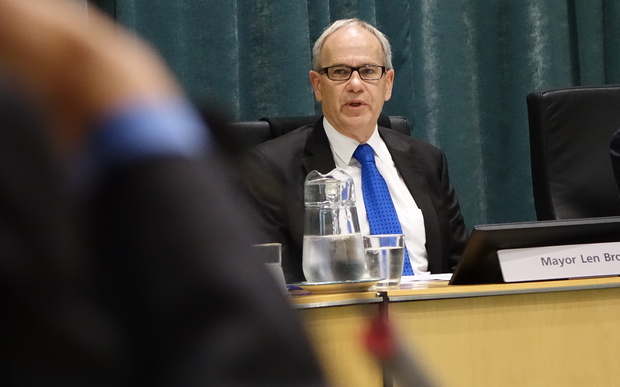 The average residential rates rise would be 3.5 percent, and the business rates would be an average of 2.5 percent.

Mr Brown said the big changes in the rating system after local councils combined into the supercity were now over, and the council had also been through a major review of service and investment levels.

He said the proposed plan was about stability, and delivering on decisions.