A well-established kauri tree in Auckland, which was at the centre of a lengthy protest earlier this year, is under threat again. 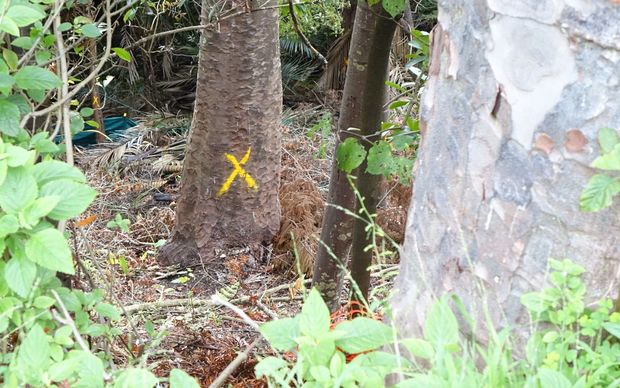 The tree was going to get the chop early this year, after owners of the Titirangi property received consent to cut it down.

But in March a vocal campaign, and a sit-in up the tree by activist Michael Tavares, changed the minds of the owners, who gave an assurance it would not be cut down.

But some of those campaigners said a contractor was now being brought into cut it down, and they were again gathering at the site this afternoon.

Mr Tavares, who remained up the kauri for three days, was convicted of trespass in June.