A man has died after a fire destroyed a hunting hut in a remote part of Southland in the early hours of this morning. 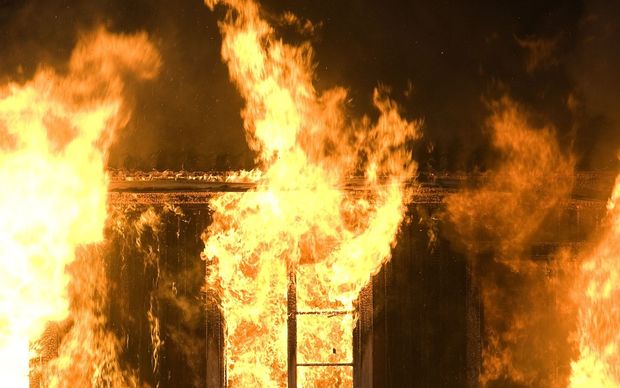 Another man escaped the blaze unharmed.

The Fire Service was called to the hut in Papatotara near Tuatapere at 1:45 this morning.

The hut was 10 kilometres down a dirt track off Coast Road, and the Fire Service said the remote and difficult access meant it took nearly an hour for fire crews in four wheel drives from nearby Tuatapere to arrive at the scene.

The family of the dead man are being spoken to, as investigators try to determine what caused the fire.