A woman has been seriously injured in an attack by three Irish wolfhounds in Dunedin. 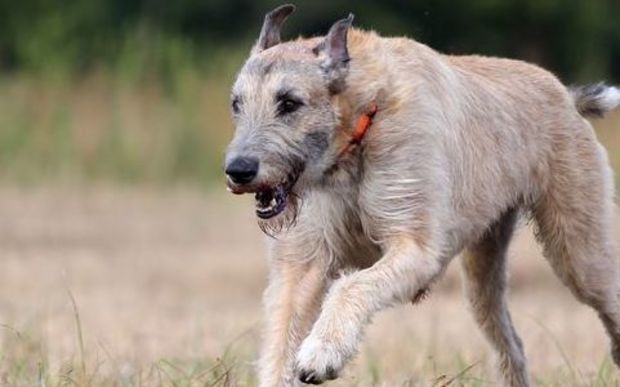 A file photo of an Irish wolfhound Photo: 123RF

The Dunedin City Council animal services department is investigating the attack at 7.40am today in the suburb of Mornington.

A council spokesperson said the dog owner was shaken and distressed by the incident and had taken responsibility for the attack.

Two of the dogs have already been euthanased.

The animal services department is investigating the extent of the third dog's involvement to see if any further action needs to be taken.

No further decision will be made until council officers have spoken to the victim.