Meat workers unlawfully locked out of AFFCO's Wairoa plant will return to work next week. 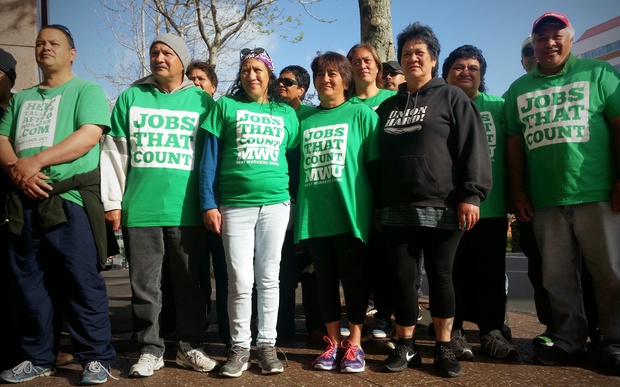 The meat company was acting unlawfully and in bad faith by not allowing people to return to work on a collective agreement, the Employment Court ruled.

Since a collective agreement with the meat company expired almost two years ago, the company has locked out staff who would not return on individual contracts, and 150 meatworkers in Wairoa, north of Napier, have been out of work as a result.

AFFCO's general manager Rowan Ogg said the workers will be back on Monday.

"As a result of the court ruling...we're required to take on those people who were employed under the terms of the collective agreement when they were laid off, to be re-employed under those same terms and conditions. 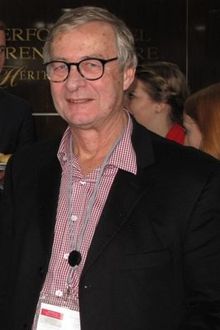 "That is taking place at the Wairoa plant from next Tuesday when they start, after an induction on the Monday."

The Meat Workers Union said there were tears of joy when workers found out earlier this week they had won the long-standing dispute with AFFCO.

The company and the Meat Workers Union will try to negotiate a new collective agreement, Mr Ogg said.

Mr Ogg said he wouldn't be surprised if the union tried to use the court ruling for employment disputes between the company and staff at other plants.