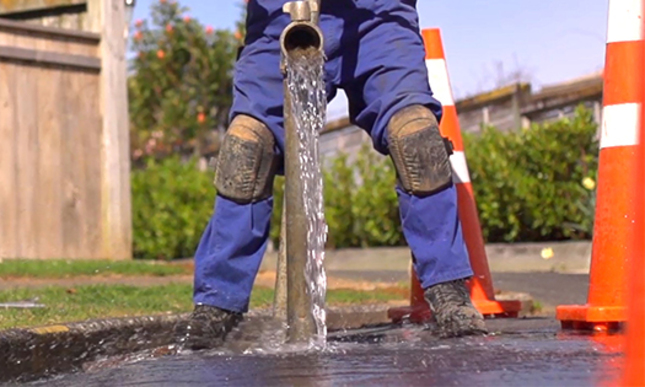 Waikato District Council, Hamilton City Council and Waipa District Council are fighting to 'stem the flow' and warn anyone found taking water illegally could be prosecuted or face a $20,000 fine.

The theft was happening on a regular basis, Waipa District Council suspected.

In another instance residents around Golf Road had their water drained.

"A contractor was found filling up from a fire hydrant which is prohibited... and that did cause some low pressures and loss of supplies."

The problem had created dirty water in household taps and cut short the supply to a local rest home, he said.

"We are at risk when people illegally use fire hydrants for taking water. The practice also put public health at risk.

"There's potential for untreated water from the tanker to flow back into our network which is completely unacceptable and potentially a public health hazard."

He suspected some companies were collecting the water then delivering it to rural and lifestyle properties, which would use it to top up their water tanks.

"They would be ringing up and asking for a delivery of water and the tankers would be bringing it through and delivering it, so they'd be expecting it comes from 'wherever'.

"In fact it's always one of the things we have trouble with just trying to get people aware of where water does come."

Contractors must have a permit and were charged $2.50 per cubic metre and a $20 month fee, Mr Hale said. 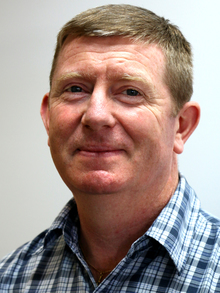 "We do have locations in both Te Awamutu and Cambridge for bulk filling points and we're happy for contractors to use those, they just need to make sure they have a permit, we give them a key and then they're billed accordingly."

With a long, hot and dry summer predicted it was even more important that people did not steal water, he said.

Fire brigades were the only organisation usually allowed to plug into fire hydrants.

"The worst case scenario would be that somebody could be filling up and the fire service is round the corner trying to tackle a house fire or blaze as we do suffer with pressure loss in the system."

The three councils want the public to be alert and report any illegal water takes.