American singer Taylor Swift has ruffled feathers while filming a music video at an Auckland beach, with the local board "disappointed" the shoot put a rare native bird at risk. 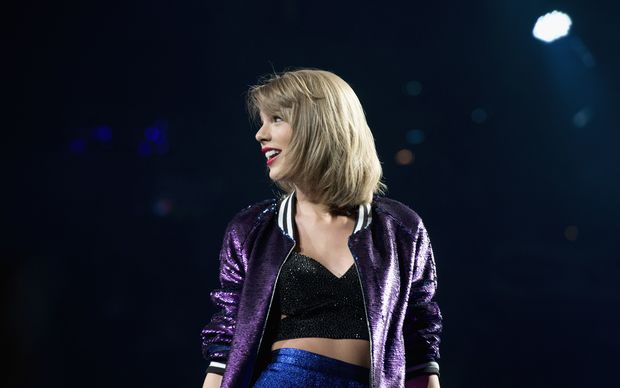 The 25-year-old world chart topper, who is estimated to have made $US80 million this year, was in New Zealand this week for the shoot.

The film crew had approval to bring two vehicles onto Bethells Beach, west of Auckland, but up to 12 vehicles were reportedly used.

The restrictions were put in place because the beach is home to endangered baby dotterels.

Waitakere Ranges local board chair Sandra Coney said she was "really disappointed" the film crew did not adhere to the conditions, saying there were good reasons why they were put in place.

"There are only two breeding pairs - only four birds - that have been there about 10 years, and they usually fledge only one or two chicks a year. There are only 1700 dotterals left in New Zealand. So it is a major concern for the board, and as a result we have a dotteral management framework which sets conditions for vehicles on the beach.

She said she would be raising the issue with the film company and Film Auckland, who also dealt with such applications.

"There are very few filming applications turned down outright, but we do try and keep the number of vehicles to an absolute minmum, because of the wildlife risk. We really have to look after these birds."