It is disappointing and hurtful that the Turakina Maori Girls' College closure comes at the hands of a Māori woman, its board of trustees says.

After 110 years of educating young Māori women, the school at Marton will close its doors next Friday.

In a statement, the board said Education Minister Hekia Parata was responsible for a systemic failure to ensure culturally appropriate solutions for Turakina's survival. 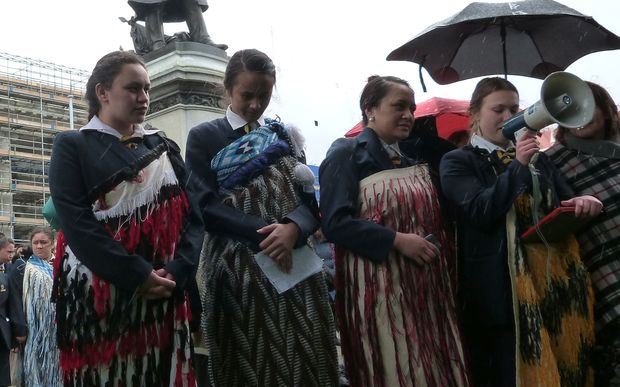 Ms Parata said she was saddened about having to make the decision, but the financial information provided in two consultation periods had not given her confidence the college could clear its debt and become financially viable.

The board said the limited statutory manager installed in January 2013 had no experience with a Maori school, let alone a Maori boarding school.

"Since July this year, the Minister has repeatedly and publicly cited falling enrolments, health and safety of hostel operations, and the Proprietor's financial viability as reasons for closure."

While the school community responded swiftly with a suite of viable solutions they were in the end denied the opportunity to preserve Turakina's 110-year legacy of educating young Māori women and fostering Mana Wahine, the statement said.

The Board of Trustees also took aim at the Presbyterian Church saying for a century it had been loyal and produced leadership worthy enough to earn a reputation as 'the jewel in the Presbyterian crown' and was therefore perplexed the church had not heeded their call for assistance in their hour of greatest need.

"While I know that my decision will not be what many in the wider school community would have wanted to hear, it should not come as a surprise. The struggles have been ongoing for some time. This announcement will give whanau certainty to plan for next year," said Ms Parata.

At Turakina school today, and around the country, there is expected to be an outpouring of sadness as past pupils mourn the school's closure.

The motto, or whakatauki, at the kura is 'Miria te pounamu, pīata ana - Polish the gem till the brilliance shines through'.

There are many gems that have been produced at Turakina and they're likely to return one last time to farewell or poroporoaki the school that was home to Māori girls for more than a century.