A black market shellfish ring has been busted in Bay of Plenty, the Ministry of Primary Industries (MPI) says. 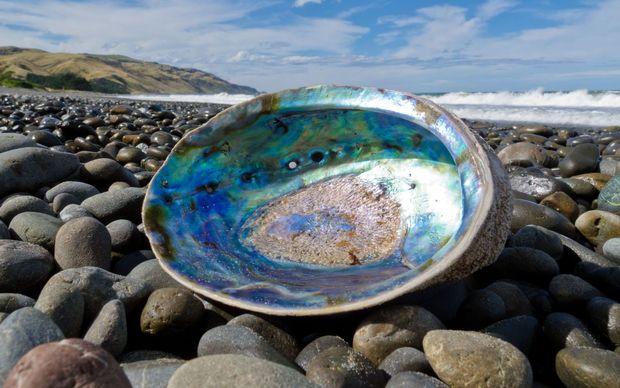 Fishery officers and the police searched several houses and business premises at Motiti Island, Tauranga and Mount Maunganui, seizing $15,000 worth of paua.

Dive gear and electronic equipment were also seized across Bay of Plenty over the past two days.

The year-long investigation revealed $30,000 worth of paua and more than $3000 worth of kina had been poached and sold, a MPI spokesperson said.

The spokesperson said divers gathered paua and kina around Motiti Island and sold them to a network of buyers in Tauranga, Whakatane, Hamilton and Auckland.

The ministry believed a Tauranga food business was involved in the sale of paua and kina, they said.