Kiwi Regional Airlines has announced it will stop flying to Queenstown, less than a month after its inaugural flight. 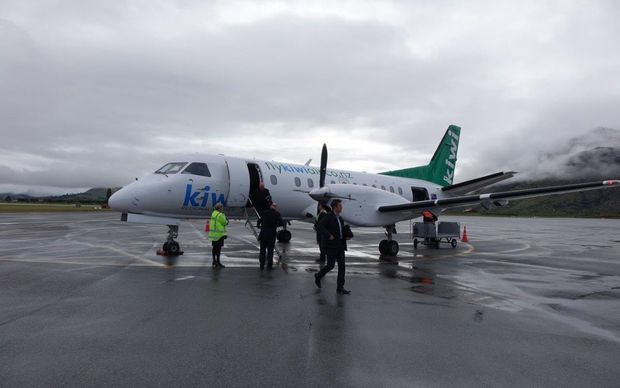 The airline, headed by Ewan Wilson, said there had been several cancellations caused by the weather, and passenger bookings had been low.

The decision to pull out of Queenstown was made before the whole company was affected, Mr Wilson said.

Staff and contractors have been contacted and booked passengers will be offered refunds.

The airline will keep flying between Dunedin, Nelson and Hamilton and is now looking to start flying to other regions such as Hawke's Bay, Bay of Plenty and Taranaki.