Filming by patients and family members at hospitals could infringe privacy or become a weapon for harrassment of staff, health professionals fear. 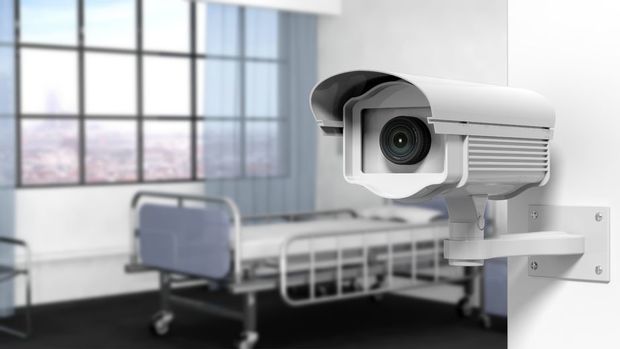 Concerns were raised at a recent Nelson Marlborough District Health Board meeting by a senior staff member about the privacy implications of filming by patients and family members.

A group in charge of patient care at the DHB is getting closer to forming a policy on filming and recording in hospitals.

Dr Baker, who has been with the Nelson Marlborough DHB since 1993 as a paediatrician in a hospital and community setting, told board members at a meeting in Nelson in August that film and video could become a weapon for harassment and bullying of staff.

He said recording of procedures or consultations without permission was inappropriate and threatened relationships between health professionals and patients.

There was concern also about recording in the public areas of hospitals; people may inadvertently infringe patients' rights by recording individuals they did not intend to.

"A lot of people are in a compromised position in a health facility - maybe wearing less clothes than they might do elsewhere, or they're simply in a position where there are photos of them they wouldn't want shared across the globe," Dr Baker said.

Health professionals around the country had reported similar problems since the issue was made public.

"I've heard of more and more incidents since I started to talk about this where this has threatened relations between health professionals and patients, and relatively few stories of benefits (of recording) but I'm sure there are, if we get this right," Dr Baker said.

The DHB's clinical governance group was concerned that digital recording devices were now "ubiquitous, getting smaller and were part of everyday life". It also noted images and recordings could be disseminated and shared in ways that endangered and abused the rights of patients and staff, and that the act of recording could be "very distracting" to staff.

Policies existed to help guide staff recording of patients, but there was no policy covering the recording of health staff.

Dr Baker said the group in charge of patient care had drafted a position statement which it said would help guide development of a policy on recording.

"We've had an opportunity to think about it, and we're now in a position to share our beliefs with the community and start to get some feedback."

Dr Baker said the position statement would be shared publicly and feedback invited on the governance group's recommendations including that digital information with the potential to be "abused" should not be collected, and education was needed about the risks and benefits of recording during health care.

"We don't know the absolute answer so we need feedback to protect our patients and staff. We need guidance to know what's okay and what's not okay."

Dr Baker said consumer engagement and community feedback was important in helping to form the policy.