Auckland school principals and the Ministry of Education are at odds over whether high house prices are driving teachers out of the city. 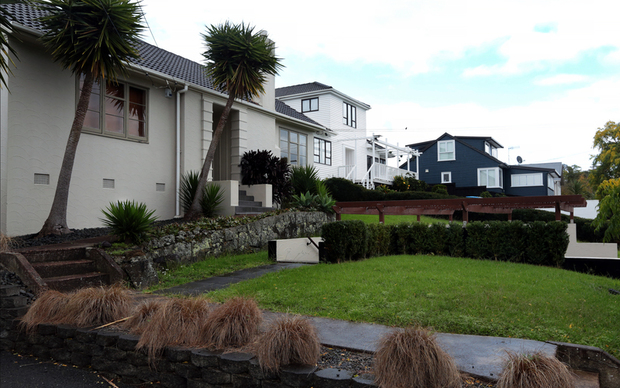 Principals' groups say teachers are leaving Auckland because they cannot afford to buy a house there, but the ministry said its figures showed there was no problem.

The Auckland Primary Principals Association said a survey of its members showed half the teachers who resigned this year were leaving Auckland, many of them to buy a home elsewhere.

But the Education Ministry said only 14 percent of Auckland primary teachers and 20 percent of secondary teachers who moved schools this year moved out of the city - fewer than last year.

At the Post Primary Teachers Association (PPTA) conference in Wellington earlier this year, teachers said they could no longer afford to buy houses in Auckland.

They said it was becoming harder to find teachers for new jobs in the city's growing schools, and to replace those who were retiring.

"The impact, if nothing is done about this, will be a teacher shortage in Auckland. If you get paid the same amount of money to teach in Auckland as you do elsewhere, people will go elsewhere."

The buying power of teachers' salaries had eroded in the past 30 years, Ms Webber said.