The man accused of murdering his lover's husband told police he held the man's head while the man's wife did the stabbing. 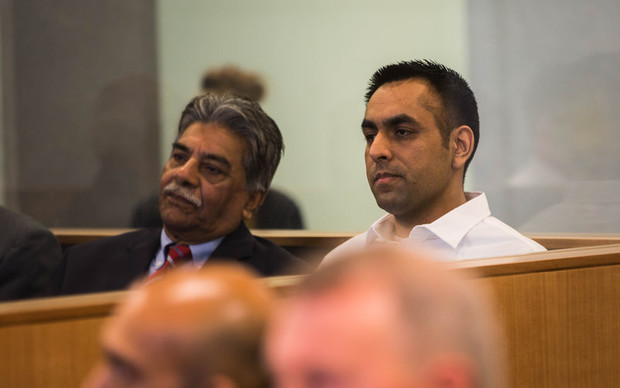 Gurjinder Singh and Amandeep Kaur are on trial in the High Court in Auckland, where they deny charges of murdering Mrs Kaur's husband, Davender Singh, in August last year.

The court has heard a recorded interview with the police in which Mr Singh said he held Davender Singh's head through the car window while Mrs Kaur stabbed him.

When questioned about this version of events, Mrs Kaur denied it. 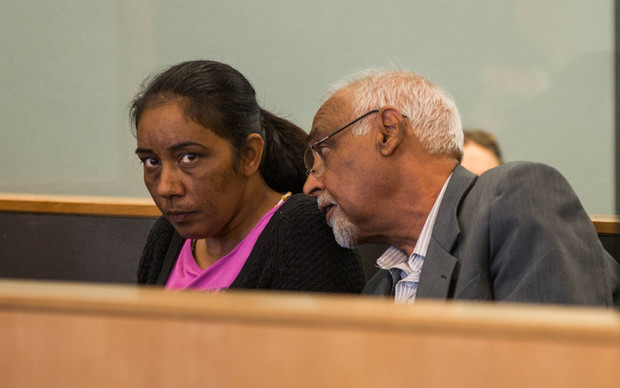 Amandeep Kaur (left) sitting in the dock at the Auckland High Court with a translator (right). Photo: RNZ / Claire Eastham-Farrelly

In a recorded interview with the police she said she never touched the knife.

Earlier in the interviews, Mrs Kaur said a stranger came to her husband's car window, while they were parked, and stabbed him. She then changed her story and said the man with the knife was actually her lover, Mr Singh.