Lecturers at Auckland University of Technology (AUT) are withholding end-of-year marks from students in industrial action over their pay. 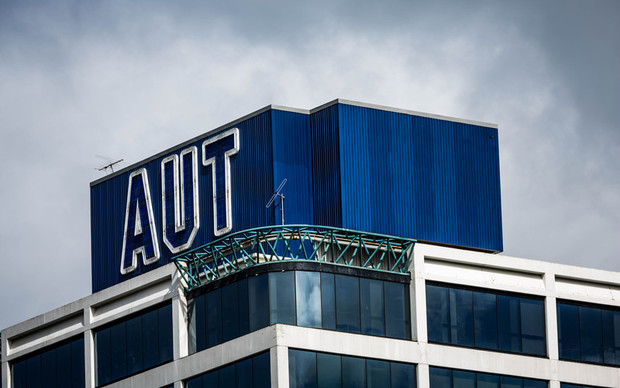 The staff are refusing to hand over marks to the administration until Sunday.

Tertiary Education Union national industrial officer Irena Brorens said its collective agreement expired in July, and it had been asking for a 2.5 percent pay boost next year followed by another in 2017.

"AUT is in a financial position where it can afford better pay for the people who work for its students."

Withholding marks was a last resort, and the last thing lecturers wanted was to affect the students, Ms Brorens said.

However, it was willing to extend the action if no ground was made at a meeting with the university on Thursday.

"People working at universities are always very reluctant to take any action that affects our students. It is entirely possible for the university to settle this agreement before any student is affected. This is what we want to achieve," she said.

Student association president April Pokino said students were not informed of the action and had no idea it would affect them.

Graduation was only weeks away, and students felt like they had become pawns in the dispute; even those not graduating needed their marks to be able to apply for summer school, or resubmit assignments.

An AUT spokesperson said it remained hopeful of reaching an agreement and looked forward to working with the union to resolve any differences "to ensure any disruption to students is kept to a minimum".