Six men have been charged with the murder of a 57-year-old man in Whanganui.

The names of the men have been suppressed. 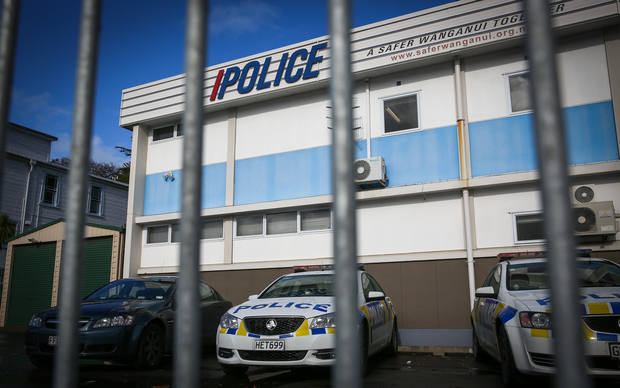 Craig Campbell Rippon died at his home on Sunday afternoon and his tangi is being held this weekend.

Police said they expected a number of Black Power members from outside Whanganui to travel to the region for the tangi.

"We're aware that there has been speculation regarding the involvement of various groups in this incident, but we would like to reassure the local community that the serious assault and subsequent death of Mr Rippon was not the result of tensions between rival factions, but appears to be confined to a small group of individuals within the same faction," said Inspector Steve Mastrovich.

The police investigation is ongoing.