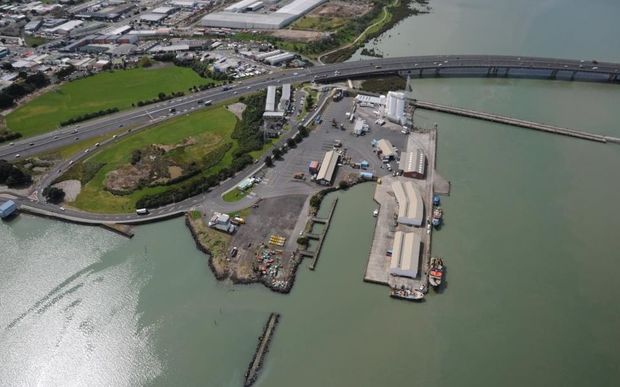 Only cement ships use the port now and the last such sailing will arrive next year.

Container ships stopped using the port in 2012, ending a direct route from Nelson.

Ports of Auckland is negotiating to sell the land to the council-owned firm that built the Wynyard Quarter, Panuku Development Auckland.

A Ports of Auckland spokesperson would not say how much it hoped to get for the land but said proceeds would go to develop the main port in Waitemata Harbour.

Panuku Development Auckland said it expected the area would be used for housing and some commercial projects, along with tourism and recreational developments.

Fishing boats will continue to use the area.

Manukau Habour has been handicapped for years by a sandbar across the harbour mouth which limits the size of ships that can use it.

That sandbar caused New Zealand's worst-ever shipping disaster, the wreck of the Orpheus in the 1860s.