The Christchurch City Council has confirmed it will make 46 positions redundant as part of restructuring plans. 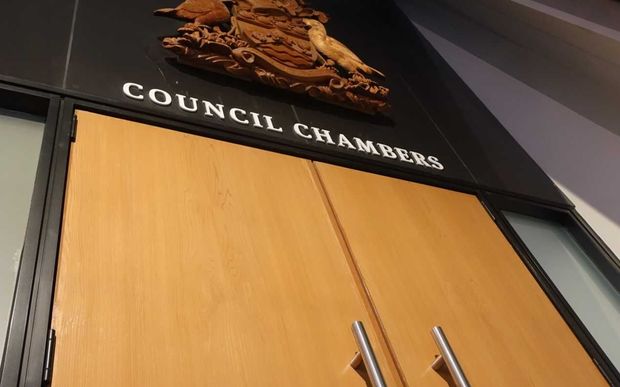 The council has been reviewing its operations over the past several months and, earlier this year, announced plans to restructure some jobs. 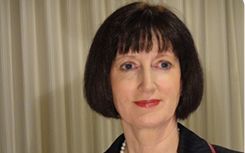 She said 180 jobs would be disestablished, including some currently vacant positions, and 134 new ones created.

The reorganisation would make the council more community-focused by reducing layers of management and ensure people with technical expertise were in the right positions, she said.