A group backed by National Party members hoping to win control of the Auckland Council admits it has its work cut out for it. 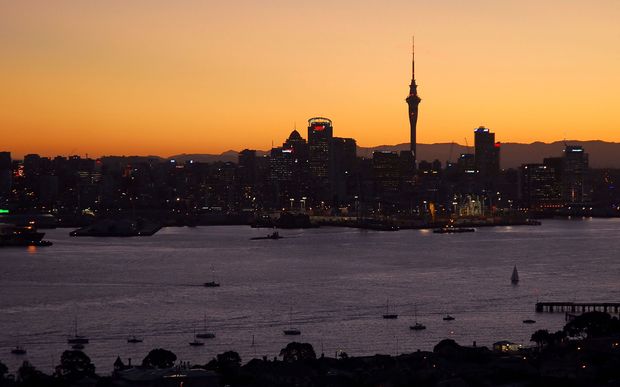 Auckland Future will be an unprecedented push by the centre-right in next year's local elections, with some prominent members of the National Party linked to the plan.

But chairperson Joe Davis said Auckland Future was not being bankrolled by the National Party and was having to find its own money.

"Look, we're on our own - we're having to really get out there and find the money ourselves. We've had some great contributions and we're off to a good start, but we've got a lot of work to do."

The group is expecting to have a public launch early next year.