The killer of a man whose body was found down a bank on the Paekakariki Hill Road on the Kapiti Coast a year ago has been jailed for life. 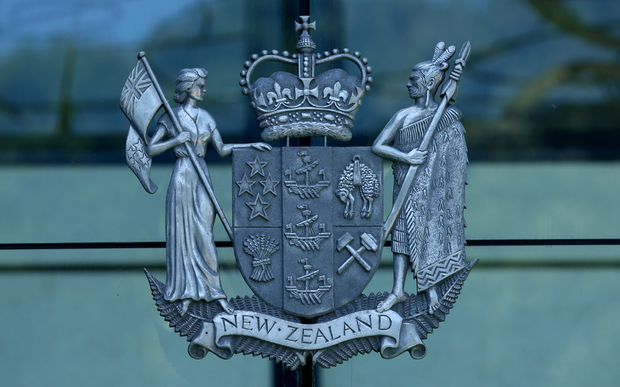 Stuart Graham Wilton, 28, was one of three people accused of murdering Matthew Stevens, but was the only one to plead guilty.

A man and a woman are due to stand trial next year.

At this morning's sentencing, the High Court in Wellington Justice Simon France told the court he could only give a brief summary of Mr Stevens' death, as a man and a woman are due to stand trial next year.

He said the 32-year-old was lured to a house by a group of people, and stabbed to death after a confrontation.

"Mr Stevens body was removed and placed in a van while others cleaned the house, his body was then driven to the summit of Paekakariki hill before before being thrown over the side, the van was then pushed after him in order to suggest a car accident."

Wilton will be eligible for parole in 11 years.

In a harrowing victim impact statement, Mr Stevens' sister, Emma, told the court she was struggling to sleep, work, eat or concentrate since his death.

"I lay awake every night thinking about my brother's last moments," she said.

"My brother was sometimes too soft and too trusting and that's what worked against him in the end."

She said Mr Stevens had worked as a missionary building homes in the Philippines earlier in his life.

"I never got to tell him I loved him one more time or hold him in my arms."

"He wishes that if he could turn back time he would, and make different decisions," she said.

One member of the public gallery yelled abuse at Wilton as he was led away after being sentenced.