Police are still hunting for a gunman after a shooting in Lower Hutt overnight left a man with serious injuries. 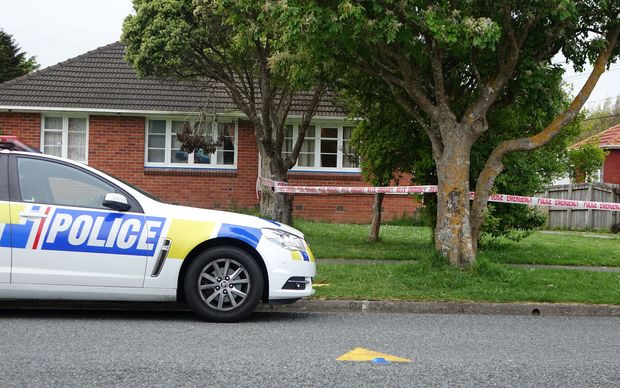 Emergency services were called to a house on Reynolds Street, in the suburb of Taita, shortly after midnight.

Police say a person went into the property, where several people lived, fired a gun and fled.

One of the occupants was wounded and taken to Wellington Hospital, where he was undergoing surgery. His condition was described as stable.

Police say no one else at the house was injured. A scene investigation is underway and police guards are at the property in Taita, which is cordoned off. 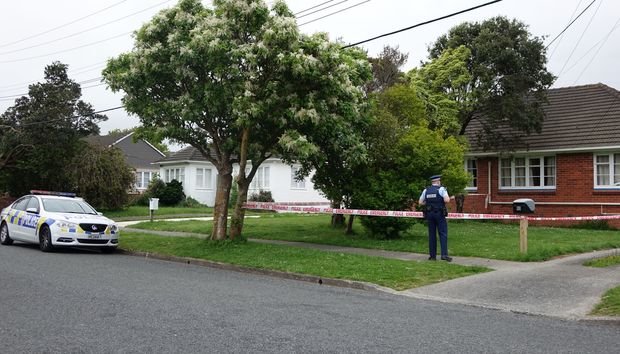 Nikki Whitlock lives two houses away and said she and her family were unaware of the shooting until they read the news this morning.

"We didn't hear anything at the time it happened, but it's still scary. There's a lot of kids on this street. You want to think that they're safe. We just had the principal of our local school, Avalon Intermediate, picking up kids on this street to keep them safe."

Ms Whitlock said she did not know those who lived in the house well, but believed they had young children.

Another resident said her family wanted her to stay indoors while police investigated. "It's scary because I just live around the corner ... My family are scared, they're 'like stay inside' and I'm like, no."

It is the second shooting incident in two days. A man shot by the police at a roadblock in Hawke's Bay on Monday night remains in a serious but stable condition in hospital.

Police had been chasing the 28-year-old after a woman was found dead at a house in the Napier suburb of Westshore.