A woman found guilty of her role in a million-dollar tax fraud collected Working for Families credits during her offending. 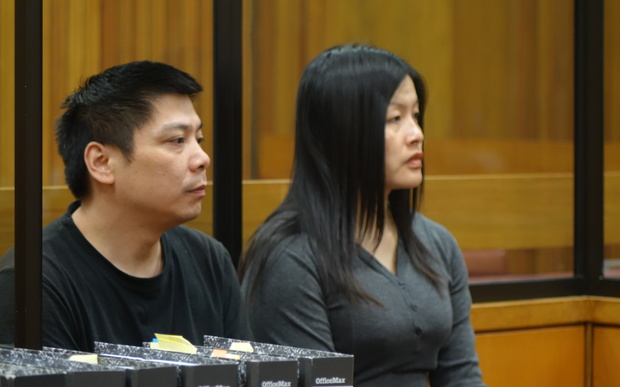 Fenglan Liu was found guilty of 16 of 37 charges when she appeared in New Plymouth District Court today.

Wang was sole director and shareholder of Top International Trading, which had three stores in New Plymouth, Waitara and Whanganui.

The couple will be sentenced on 26 November.