A former social worker who has been acquitted by a jury of having sex with a 15-year-old boy she mentored says she is hugely relieved. 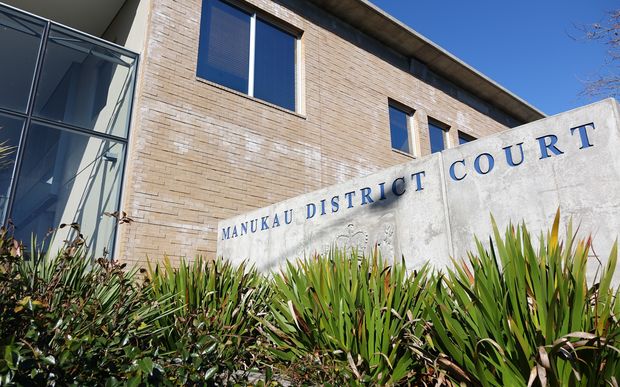 Alexia Joseph, 30, has been on trial at the Manukau District Court where she denied a charge of unlawful sexual connection with the boy in a Auckland motel room two years ago.

The jury returned its unanimous verdict after five and a half hours of deliberation.

The Crown's case was that texts about kissing and apologising for what happened that night, from Ms Joseph to the teenager, amounted to an admission of guilt.

Ms Joseph's lawyer, Paul Pati, said she was new to her job and was naive and overloaded but never had sex with the boy.

Ms Joseph was supported by family members in court.

Outside court, she said she was glad it was finally over, as it had been an excruciating two years for her family. She said justice had been done.

"At the end of the day, I had two good lawyers back me and they had the whole story."

When asked why she faked her CV to get the job at the Waipareira Trust in 2013, Ms Joseph said she felt obliged to go to such lengths to provide for her family.

She was convicted on two fraud-related charges in June and sentenced to one year of supervision and four months of community detention.