The Minister of Health won't appoint a commissioner to manage the Canterbury District Health Board. 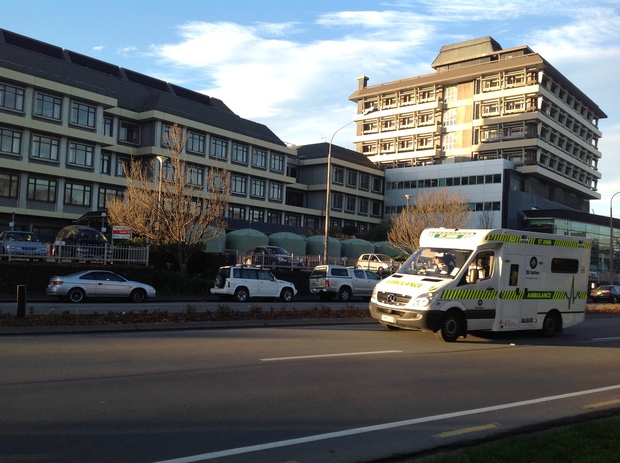 The Ministry commissioned a review of the DHB's finances in June, after it posted an $18 million deficit.

PWC met with board members in a public-excluded meeting on Thursday to discuss the review, but details have not been released.

There had been speculation that the review would pave the way for the government to appoint a commissioner.

Today Minister Jonathan Coleman said he was ruling out appointing a commissioner,

"The Ministry and the DHB are actually on the same side, but you are going to get points of friction along the way because these are tough conversations. And they've had major challenges like the earthquakes down in Canterbury and a big focus on the ongoing provision of health services - they've been doing a very good job down there."

Dr Coleman said he was considering the review's findings.