A new $1 million boat for Coastguard Marlborough will start to take shape in Blenheim this week. 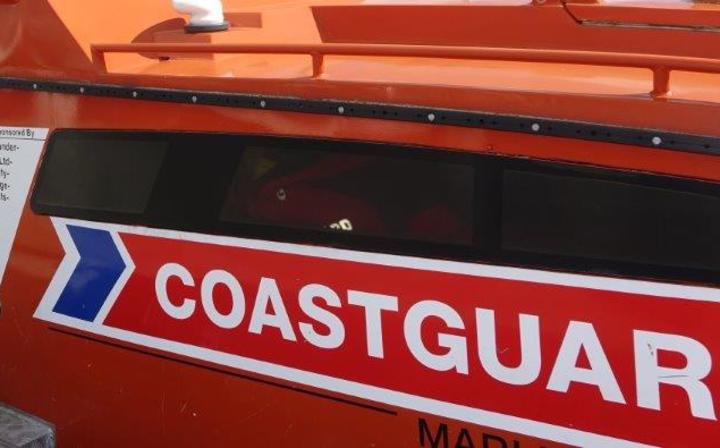 Coastguard Marlborough president Dick Chapman and the rescue vessel about to be replaced with a faster purpose-built model. Photo: RNZ / Tracy Neal

The charity, which is staffed by trained volunteers, works closely with St John in its operation of New Zealand's only on-water ambulance.

Coastguard Marlborough president Dick Chapman said the two groups had continued to work together closely - with the help of New Zealand boat design firm Naiad - to design a new rescue craft for speed and patient comfort.

The team raised funds for the new boat with the support of the community plus private donations and corporate backing, Mr Chapman said.

The Marlborough District Council gave $100,000 to the project and Bluebridge Cook Strait Ferry was named today as primary naming rights sponsor as part of a five-year contract.

The current water ambulance, which is now 22 years old, began life as an America's Cup chase boat, and has spent years serving 1600 kms of coastline in Marlborough.

Mr Chapman said the new vessel would operate in much the same way as a road ambulance.

"It's essentially exactly the same size as a normal ambulance and with pretty much the same sort of gear in it." 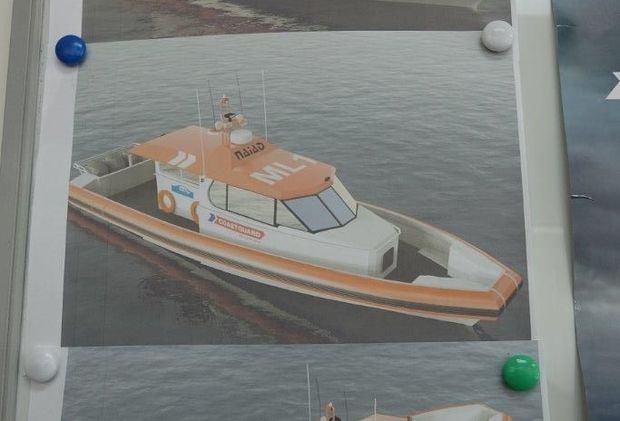 Coastguard Marlborough and St John together service an area covering 20 percent of New Zealand's coastline, from open ocean communities near Kaikoura to the top of D'Urville Island. Tourism figures have shown the Marlborough Sounds is a playground each year for around 1.5 million boaties, holiday-makers, mountain bikers and hikers.

Summer activities bring their share of accidents and emergencies, Mr Chapman said - and many places in the Sounds are accessible only by boat.

"The Sounds community is quite disjointed and there are no roads out there so it's very important we have some services we can reach them quickly with." 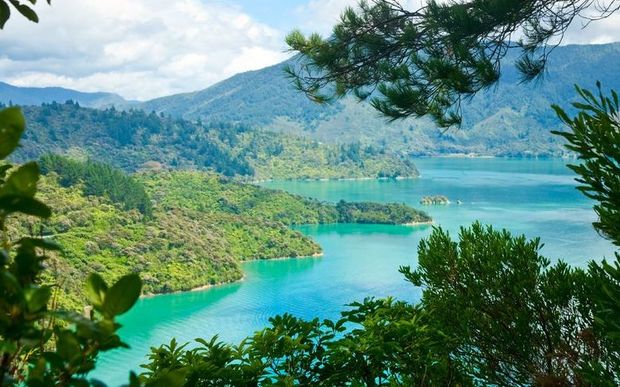 A section of the Marlborough Sounds, as seen from Queen Charlotte Track. Photo: 123rf

However, it also deals with its share of emergencies at sea.

Coastguard Marlborough vice president Jan Bisman said the incident he remembered most was a woman who leapt from the Cook Strait Ferry.

"She'd put on several jackets and jumpers, packed a suitcase and threw it over the side, and then jumped," he said.

"We found her on the rocks probably three quarters of an hour later with an injured shoulder and broken ribs."

Coastguard Marlborough is run by 31 trained volunteers, who in the past year gave more than 3500 hours of their time to the community.

"It's very hard to get volunteers in the environment we're working in now because of health and safety regulations, and compliance," he said.

"We have to have people who really want to be there - people who are willing to commit themselves to the intensive training that we have to put them through now because we have to provide this safe work environment for everybody."

Mr Bisman, who has been leading the project's fundraising committee, said it had been a full-time job over the past few years. He said there were surprises and disappointments along the way, but the organisation was grateful for the huge level of support given to it.

A traditional keel-laying ceremony will be held tomorrow to begin the building process and the new boat is expected to be launched in the first quarter of next year.