A police officer who attended a domestic violence situation at Mei Fan's Wellington home found himself back there two months later - this time on the day her body was found. 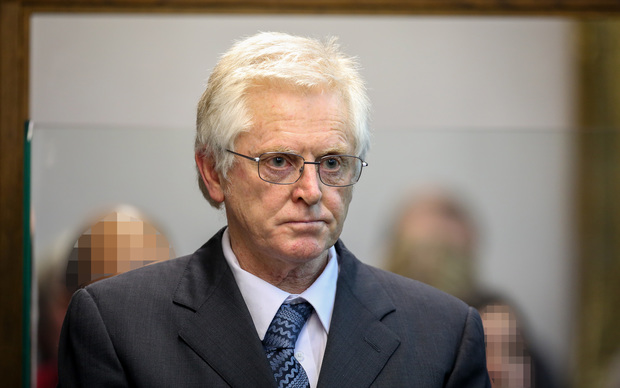 Michael Preston, 60, is on trial in the High Court in Wellington accused of killing his estranged wife on 8 November 2013.

The Crown case is Mr Preston killed Ms Fan to get exclusive control of their two children, and that the relationship with his wife was fractious and often violent.

Constable Rory Spray told the court he was called to Ms Fan's Miramar home the day her body was discovered, and told his sergeant he had attended a domestic violence incident there just two months earlier.

Ambulance officer Andrew Swain told the court he saw the wooden handle of a kitchen implement embedded in the left side of Ms Fan's neck.

The court was earlier told she had been stabbed 15 times.

A police video of the crime scene has been played to the jury of seven men and five women and included images of Ms Fan lying face down on the laundry floor, saturated in blood and with blood on the walls.