An Auckland high school has laid a complaint with the police after an email containing a pornographic image which was sent out to all 2700 of its students. 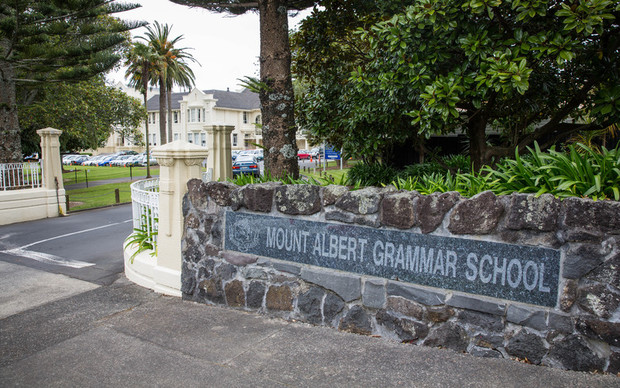 Headmaster Dale Burden said it appeared someone set up a fake Gmail account and then somehow got into the email database.

But he said he was confident they would find the person responsible.

"An official complaint has now been laid with police and we're also getting assistance from the Department of Internal Affairs, so they can actually trace the computer from which the email was sent."

Mr Burden said if a student was found to be behind it, the hack would be treated as serious misconduct.

The school has apologised to parents.

'Not just this school'

Computer Forensics director Brian Eardley-Wilmot said this particular incident was a wake-up call, and exposed weaknesses in the school's system.

"I do think systems have to be tightened up, and it's probably not just this particular school. All schools have to take into account of the fact that there are activities going on out there that they have to take note of.

"In this particular case, it's non-malicious. But by gosh, it could be. There could be some really nasty stuff sent around. And thankfully it didn't happen in this case."

Mr Eardley-Wilmot said he could not see why the Ministry can't provide some leadership in this instance, as it is a universal problem where advice is needed.

"There are schools were their IT folk are not up to speed as much as they could be. And one wonders, if the Ministry couldn't have some sort of system where there's a standard set that all schools must meet."