A Dunedin jobs day will try to get hundreds of the city's unemployed people into vacancies in South Otago. 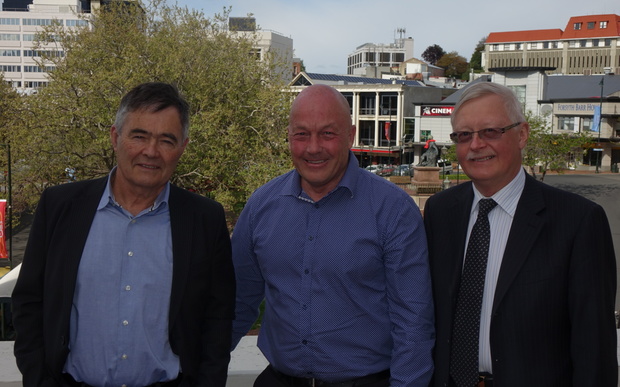 The Dunedin City Council and Clutha District are working together on the rare venture, which will run as a speed-dating-type of job interview forum at the Dunedin Town Hall in two weeks' time on 4 November.

Clutha mayor Bryan Cadogan said his region's major employers were crying out for least 500 workers, from freezing works to management roles in construction and milk factories.

"And primarily, that's Clutha's advantage. Dunedin's advantage is that they get some money back into the town, people getting on, getting [into] their careers. That's plus-plus, isn't it?"

Mr Cadogan said the jobs day was a new regional approach to employment, not a raid on Dunedin's labour.