A decision has been made about what is to fill the void on Auckland's iconic One Tree Hill - also known as Māungakiekie. 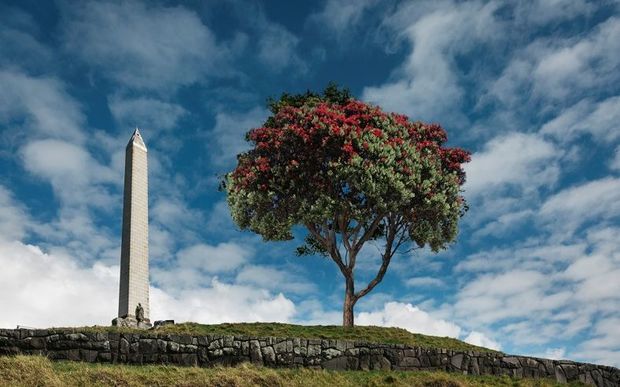 Within 20 years, a lone tree will stand again on Māungakiekie. Photo: Supplied

It will be a grove of native trees, with one expected to become dominant over time.

The trees will be a mix of varieties including pohutukawa and totara, and will be planted during Matariki next year.

Over the years, and with the help of arborists, it's hoped one of the stronger trees will emerge and there will eventually be a single pohutukawa or totara standing above the others. 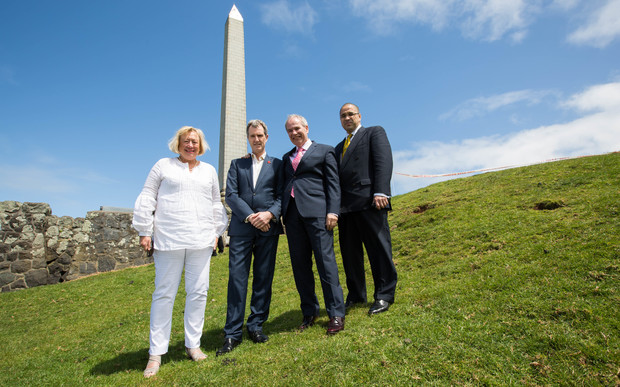 The decision has been announced by the Maunga Authority, which is the joint management board for the Hill, between the Auckland Council and local iwi.

The last tree on the hill was felled in 2000, after two attempts to cut it down with chainsaws made it unsafe.

The first came in 1994, when Māori activist Mike Smith attacked the tree, a Monterey Pine, with a chainsaw. The second was in 1999.

Some Māori felt a pine tree, as a non-native plant, was symbolic of Māori struggles over rangatiratanga.

Maunga Authority controls Auckland's volcanic cones and its chairman, Paul Majurey, said the re-planting of a mixture including totara and pohutukawa was a unifying decision.

"So many people have been here over the centuries, and so many important events."

Meanwhile, a Maori activist who took a chainsaw to the One Tree Hill pine said today it may not have been the best form of protest.

Mike Smith carried out the first chainsaw attack in 1994 in a symbolic campaign against the government's fiscal envelop policy, which capped the value of settlements under the Treaty of Waitangi.

He said he was now sympathetic towards people who had emotional ties to the tree and felt hurt by its removal.

"Looking back in hindsight it wasn't the best launch of a policy that we could have had, because I think it was difficult for a lot of people to tie that particular act to the issue we were campaigning against. But it did create a platform for speaking to the media about the issue, which dragged on for the best part of a year."

Mr Smith said he went back to plant a native totara tree after it was felled, but that was removed by the council. 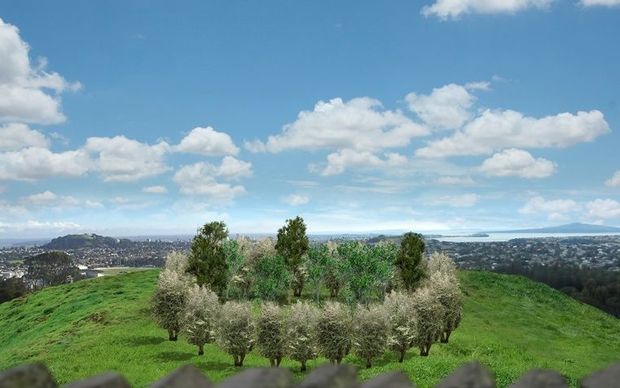 The grove of three tōtara and six pohutukawa with the protective shelter-belt of native shrubs, at the time of planting. Photo: Supplied 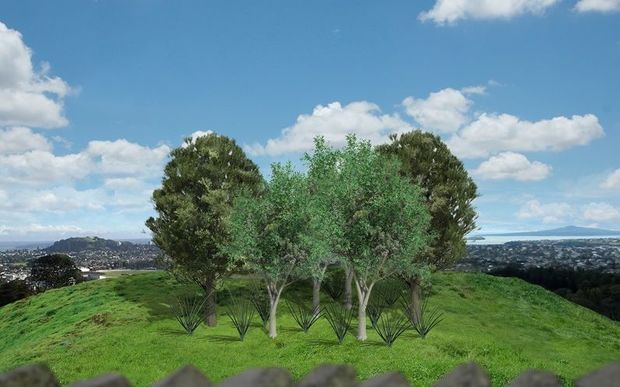 Year five: The grove of three tōtara and six pohutukawa with kiekie. The shelter planting is no longer required. Photo: Supplied 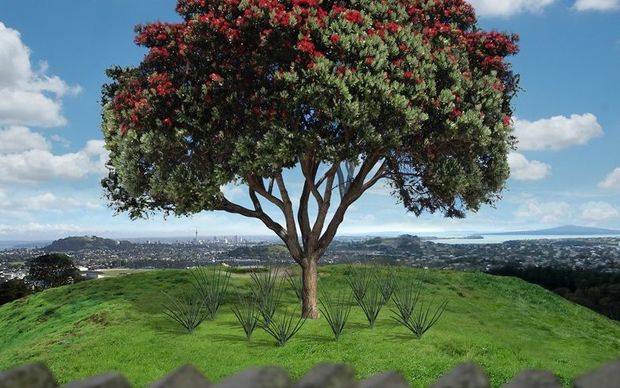 Year twenty: Single tree with kiekie. A pohutukawa is illustrated however the single tree could be either a tōtara or a pohutukawa. Photo: Supplied 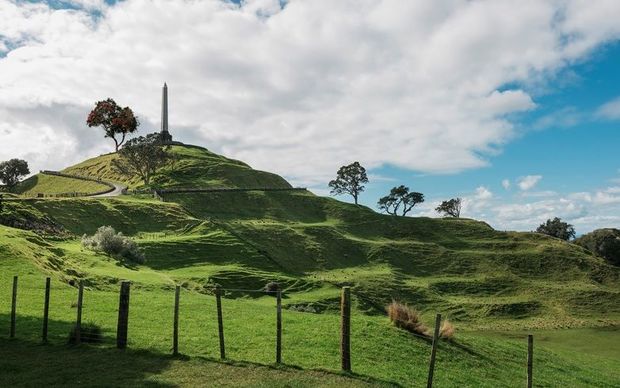 Within 20 years, a lone tree will stand again on Māungakiekie. Photo: Supplied