Small railway operators will be looking at their safety after a report into an incident in which a toddler was injured when he fell from a moving train. 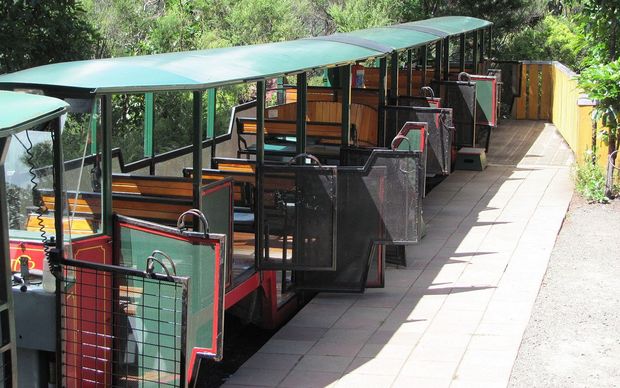 The 19-month-old boy and his parents were travelling on the Driving Creek Railway in Coromandel when the accident happened in June.

A Transport Agency report said it was believed the boy opened a latched train door and fell about nine metres down a ravine.

He suffered a fractured jaw. In a report released today, the agency has decided against charging the company.

The Driving Creek Railway is a member of The Federation of Rail Organisations and its president Grant Craig said other railways would be reassessing their safety policies.

"We have a great safety record and we want to maintain that, so any improvements we can make is good for the industry and good for tourism."

In the wake of the report, Driving Creek Railway has been asked to introduce a policy on safety for under-fives, and improve the security latches on its train doors.