Health officials in South Canterbury are reassuring residents the water supply is safe, despite the discovery of DDT and arsenic in the Opuha River.

They said there was no evidence yet that granules found in sediment had dissolved and poisoned the water. 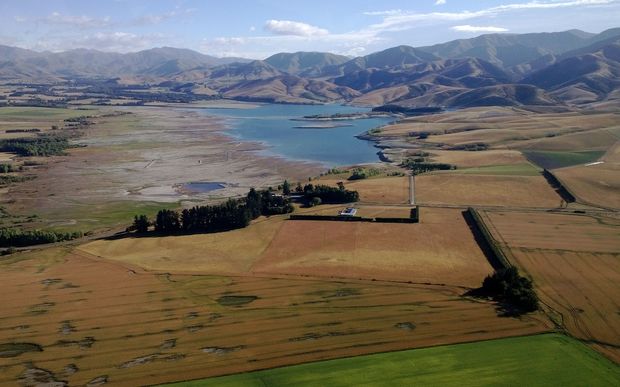 Canterbury Regional Council believes someone dumped the chemicals in the past few months.

Environment Canterbury has contacted police, and staff have now removed kilograms of soil and sediment containing the toxic granules, and water-quality tests will be done in the next few days.

Dr Williams said council staff had been working closely with a small group of people who had been claiming historical contamination of the Opuha dam, and sampling at various sites.

He said they found the area with the white granules near the end of that process, and it was only a small amount.

"But it does appear to have happened recently and there is no evidence that it's contaminated the river," he said. "All of the other water and sediment tests have been clear. And, given the circumstances, it does raise the question of whether whoever placed it there wanted it to be found and tested."

"The picture appears to be that someone has deposited these granules in the river at some point over the last few months. That is of concern."

He said Timaru's water supply was completely safe, but it was still of great concern that anyone would deliberately put poison in the river.

Dr Williams said the reassuring thing was that water tests had come back clear since the tell-tale white flakes were found near the Skipton bridge in August.

Fisherman not convinced of water safety

But a local angler told Radio New Zealand that he wasn't really reassured the water from the Opuha River was safe.

The vice president of the South Canterbury Anglers' Club, Simon Gibb, said he wanted scientific answers to some key questions.

"Are the fish safe to eat? Will the water continue to be safe? How often do you need to test it to be sure of that? I'm not a scientist but I'm sure there can be some clinical answers given by somebody," Mr Gibb said.

The Opuha River flows into the Opihi River and irrigation water is taken from both.

Water is also supplied to Timaru District Council for commercial and domestic purposes.