The lawyer for a Southland man who was discharged without conviction for killing his son when he mistook him for a deer says the ruling is unprecedented. 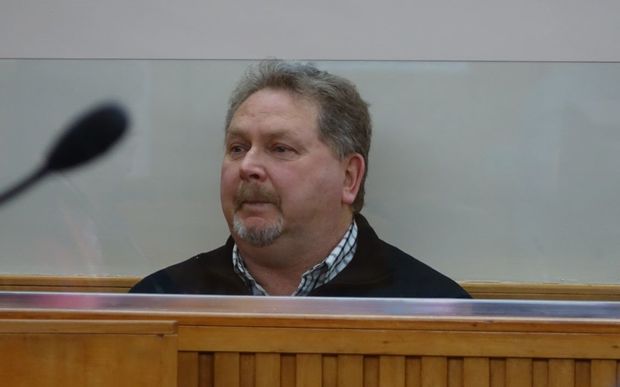 Stephen Long, who is 61, left the Invercargill District Court a free man yesterday, after admitting to the accidental shooting during a hunting trip on Stewart Island in March.

His lawyer, John Fraser, said the process Mr Long followed before firing was as thorough as he was consciously able to follow.

He said his client's mind tricked him by a set of unfortunate circumstances into taking the shot.

Mr Fraser said the Deerstalkers Association needed to do further research into the psychological process of identifying a target.