Auckland police now hold real fears for a young man who never made it home from a night out on the town on the weekend. 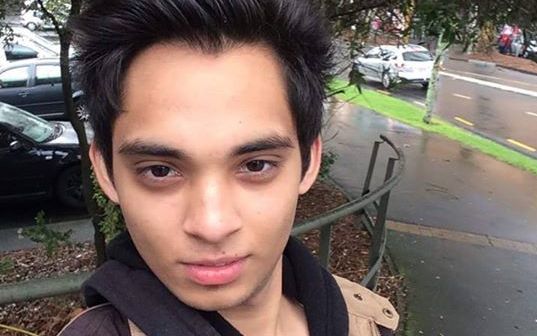 Mandeep Singh, 20, has not been seen since he left the Bungalow 8 bar in the city's Viaduct area early on Sunday morning.

Today, a police boat was scouring the Viaduct for any signs of the student - and the police will tomorrow consider putting divers in the water. 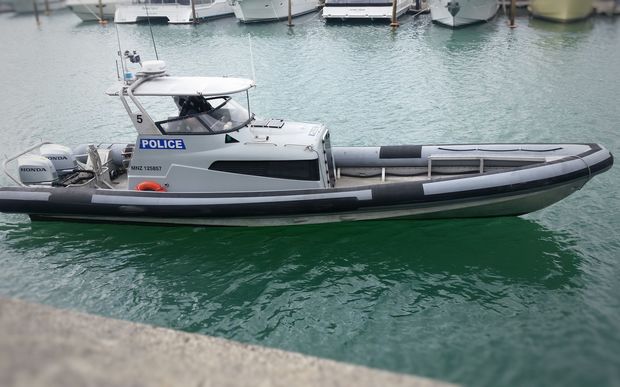 Acting Detective Sergeant Marcia Murray said the police were open minded about what could have happened to him.

"At this stage we aren't considering anything suspicious. Mr Singh has disappeared and our focus is on locating him.

"We have a unit making enquiries with his family and friends and following up on any leads we may have," she said. 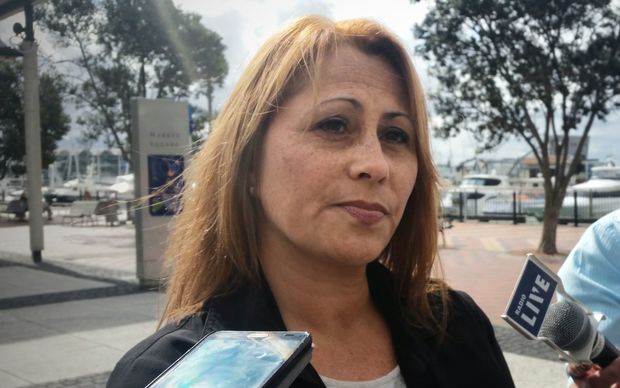 Police said Mr Singh was escorted from the bar by staff.

But in a statement, the general manager of Showcase Hospitality Richard McCabe indicated the bar's own video footage it had given to police showed otherwise.

"We can confirm that the man in question left Bungalow 8 in the early hours of Sunday morning. He was showing signs of intoxication and was therefore asked to leave," he said.

Mr McCabe said its footage shows Mr Singh "leaving the building of his own accord and remaining outside the bar for a further 20 minutes".

A woman who said she saw Mr Singh in the bar on the night has told Radio New Zealand he was "wasted".

Mr Singh, a student from India, spoke to a flatmate on the phone before he disappeared and said he was safe - but it was not known where he was when the phone call took place.

Police said he lived in the central city.

She said whether Mr Singh was drinking was "not the focus" of the police investigation, which was aiming to find out where he went after he left the Bungalow 8 bar.