A Banks Peninsula resident has told of her disgust at coming across human faeces left by a freedom camper when she mowed her lawn. 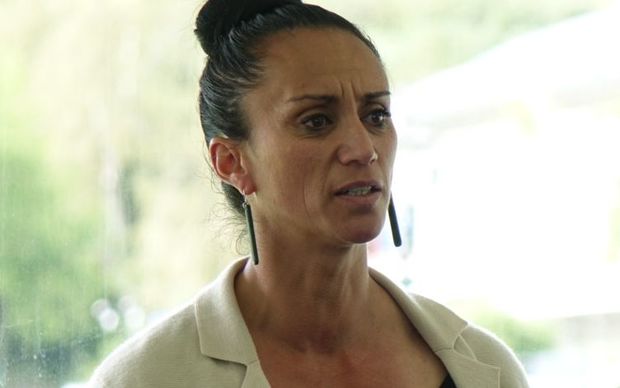 The Christchurch City Council has begun hearing from the community about its proposed Freedom Camping by-law.

The bylaw follows a summer of discontent earlier this year culminating in confrontations between freedom campers and residents.

Hilda Rhodes told city councillors human faeces was flicked up into her mouth while she was cutting her grass with a weedeater.

She said restricting freedom campers was a health and safety issue and the council should not allow any camping unless a person had a toilet on board.

Restrictions would apply to areas that were also popular with locals, and freedom campers would be required to have a toilet on board.

Those without toilets would be restricted to seven locations in the city and on Banks Peninsula.

Freedom campers would be allowed to stay between three and five nights depending on where they were. 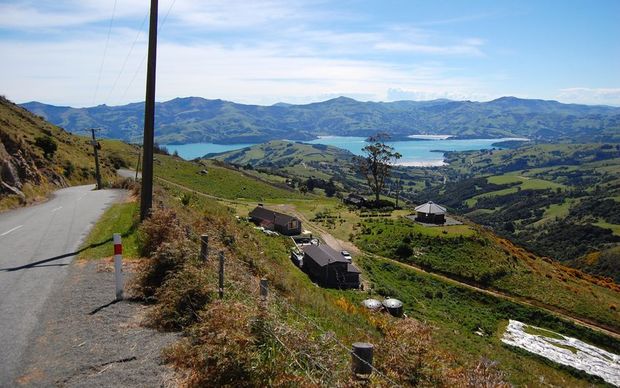 Those breaking the rules would be fined $200, however council staff have already identified potential problems in getting tourists to pay up.

Fines could be recouped from the company that hired the car to the person but staff said this was not an option for the large number of tourists who buy their vehicles with the intention of selling them again when they returned home.

In the process of coming up with the bylaw, staff carried out a study where they discovered that out of a group of 34 freedom campers located in the seaside suburb of New Brighton, two thirds were working in Christchurch.

It found freedom campers included young overseas travellers in the city for work, other independent travellers and the homeless.