The wrangle over a four-metre-high fence in the upmarket Wellington suburb of Roseneath has been taken to the High Court. 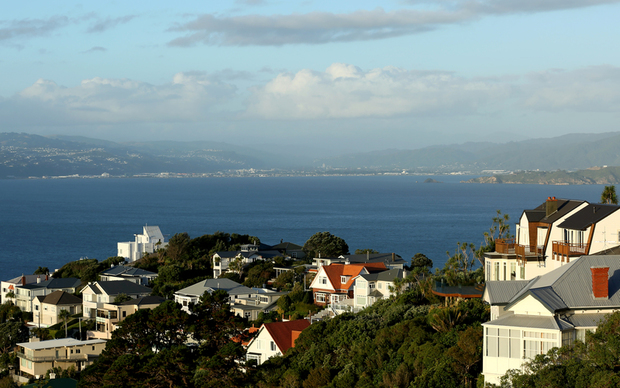 Last week, the Environment Court ruled in favour of resident Peter Aitchison, who objected to the fence spoiling his harbour view.

It had been put up by his neighbour, David Walmsley, who has now lodged an appeal with the High Court against the Environment Court's decision.

Mr Aitchison, who has spent more than $100,000 in legal fees so far, said he would just have to go through the process.