The Ngapuhi runanga has defended the loans it has made to Tuhoronuku, the board negotiating the iwi's treaty settlement. 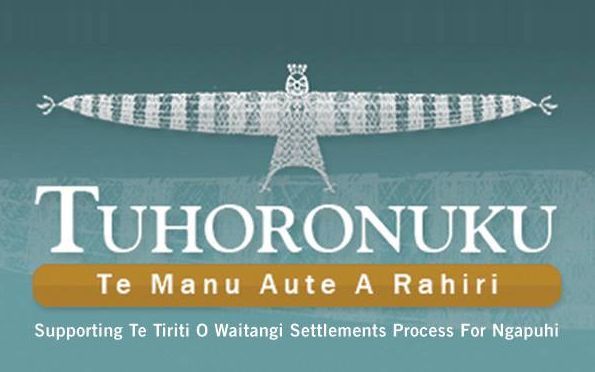 Tuhoronuku, the independent mandated authority for the northern iwi, is funded by the Office of Treaty Settlements.

Hapu leaders expressed alarm that Tuhoronuku had borrowed more than $500,000 this year from the runanga, and had the option of borrowing another $400,000.

The runanga today put out a statement confirming it had made a loan facility available to Tuhoronuku so it could press on with the Ngapuhi settlement.

It said in the past year Tuhoronuku had had significant additional costs due to the Waitangi Tribunal's inquiry into its mandate.

It said the mandated authority had also had inconsistent financial support from the Crown and the Crown Forestry Rental Trust.

The runanga said in the absence of adequate funding Te Runanga-a -iwi o Ngapuhi had made a loan facility available to Tuhoronuku to bridge the shortfall, and as funds become available the loans would be repaid. 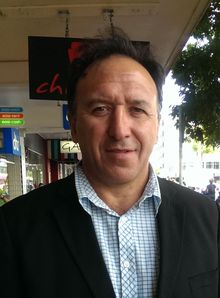 But hapū alliance Te Kotahitanga co-leader Pita Tipene said the borrowing made a joke of Tuhoronuku's claim to be independent, and raised serious questions about its management and leadership.

Mr Tipene said the government should think carefully before spending any more on Tuhoronuku, which the Waitangi Tribunal found had a seriously flawed mandate.

Hapu leaders say the mandated authority is supposed to be an independent body but its borrowing makes it a glove puppet of the Ngapuhi runanga and its chair Sonny Tau.

Te Whiu hapū chair Te Rau Arena, in a report to hapu members, said Tuhoronuku's budgetary problems suggested the board organising the biggest treaty settlement in history could not manage its own finances.

"Quite apart from recent issues over the use of Traion's [Te Runanga a Iwi o Ngapuhi] register for Tuhoronuku's election purposes, this high level of financial dependence on the runanga does not bode well for the independence of Tuhoronuku."

Mr Arena said that as Taiamai Ki Te Marangai's trustee on the runanga, he had supported the loan on the basis of information provided to Traion by the Tuhoronuku project manager.

"I am now having to reconsider the decision I made and whether it was based on sound information."

Radio New Zealand News has been told by several sources that Tuhoronuku had had a letter from Minister for Treaty Settlements Chris Finlayson expressing serious concern over its borrowing.

The Minister has not decided yet whether to release the letter, but said he met the board recently and made clear his expectations about hapu engangement and prudent financial planning.