A campaign has been launched to try to stop the Auckland Council from demolishing a pensioner housing village to enlarge a neighbouring park. 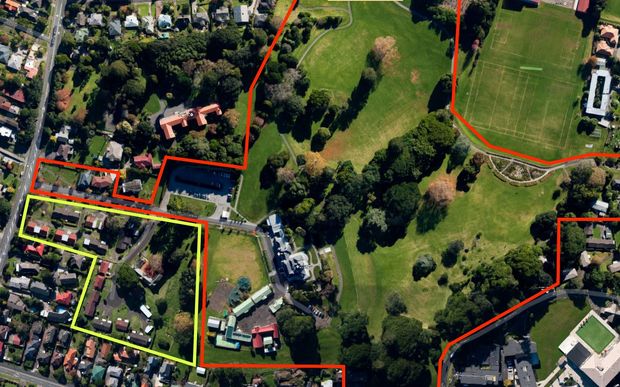 The Puketapapa local board said the five-year old plan for the Hillsborough complex made no sense.

The Auckland Council said it was locked into the deal struck by the former Auckland City Council, months before amalgamation in 2010.

It involves progressively buying the village from the Catholic Church as units are vacated, and rebuilding the Monte Cecilia school, with the cost remaining confidential.

The expansion of Monte Cecilia park also included the purchase of up to a dozen other properties, which would be cleared.

Michael Wood of the local board said social housing was the priority, and hoped the council could be persuaded by next year to re-consider.

"It was hard to understand in 2010 when the original decision was made, and five years later we are in the middle of an intense housing crisis and it's even harder to understand."

The local board is holding a public meeting on Sunday, and the council's Community Development and Safety Committee has called for a report on the status of the agreement and of the village.