A plan to create the world's biggest wildlife sanctuary on Stewart Island is being put to residents this week. 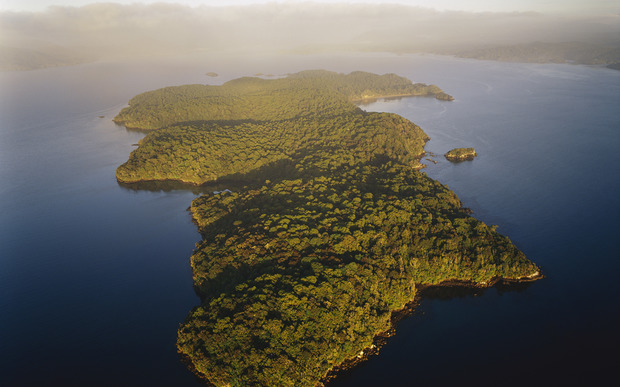 The scheme could cost more than $100 million and is being preceded by a more modest plan to build a $10 million fence around Halfmoon Bay.

Supported by the Gareth Morgan Foundation and the Department of Conservation, the plan involves gradually eradicating pests and predators from Stewart Island.

What is controversial about the plan is the potential use of poisons such as 1080 and stringent biosecurity measures, which could make access to the island more difficult for residents.

Stewart Island is 1680 square kilometres, which makes the ultimate goal of becoming completely free of pests extremely challenging. The area is not only vast, but mountainous and difficult to manage. 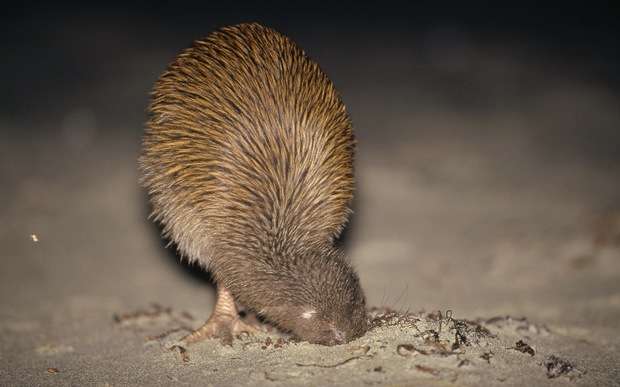 Some residents believe that the task is near impossible.

Phillip Smith runs an eco-tour business on the island and is a sixth generation Stewart Islander. He said he believed the territory was just too big and remote for the plan to work.

He also said that Stewart Island's remoteness would prevent additional tourists coming to the island, even if it was pest-free.

"The biggest barrier is Foveaux Strait, it always has been. There's only a certain type of visitor that wants to come here."

But Gareth Morgan Foundation general manager Geoff Simmons was optimistic that the project could be completed and that it would bring both ecological and economic benefits to the island.

"It's certainly 'man on the moon' stuff for New Zealand. It's ambitious but if we are to achieve the ultimate goal of a pest-free New Zealand, this is a logical step on the way." 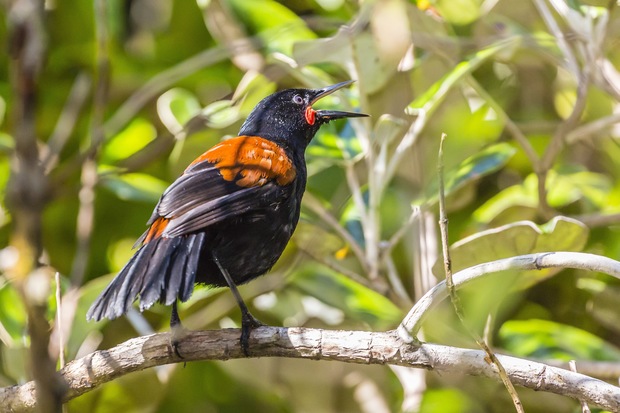 Mr Simmons said just the plan's first stage could result in a $10 million boost to the island's economy and up to 80 new jobs.

Once this week's round of public consultation is complete, the Department of Conservation will suggest next steps for the various groups involved with the scheme.

If the stage one fence project does get public approval, the Gareth Morgan Foundation plans to contribute up to $5 million - with the department and other parties contributing the balance as a mix of cash and resources.

Stewart Island has a population of only 380 people with tourism as the main revenue source for its economy.