A 43-year-old man has been charged with drink driving and wilful damage after crashing his car through the front doors of the Taumarunui police station. 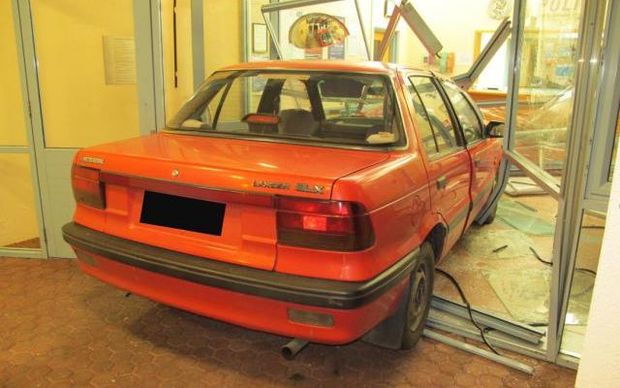 The car crashed through the front doors of Taumaranui police station about 1am today. Photo: SUPPLIED / NZ Police

The station was closed and no one was injured during he incident.

Wanganui Area Commander Inspector Steve Mastrovich said police were responding to reports of a man driving at speed on Taumaranui's main street just before the incident.

After the crash, police said, the man ran off, but was arrested a short time later. 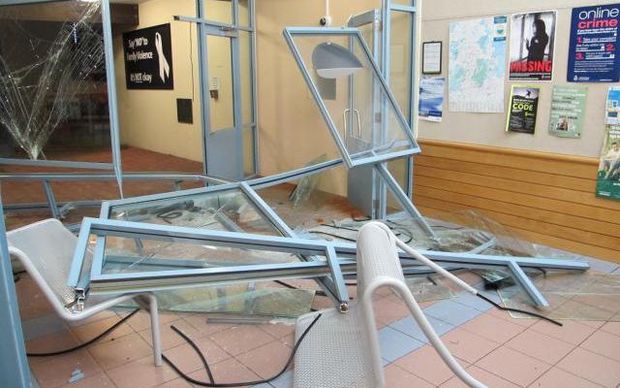 "The station has been there more than 20 years, but this is the first time anything like this has happened," said Mr Mastrovich.

The station is undergoing repairs today which are expected to be completed by this evening.