A Queenstown inquest has heard the safety risk to trampers from South Island alpine rivers is greater than from the mountains. 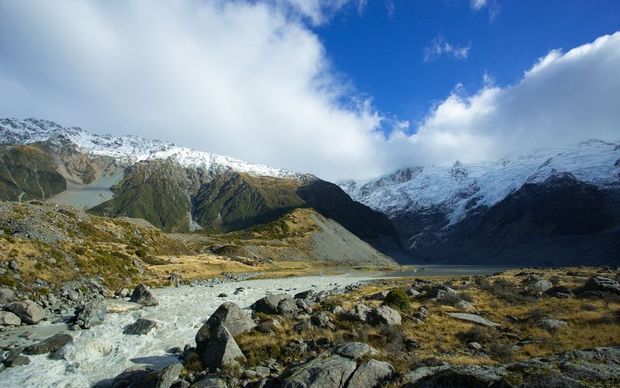 The inquest is into two unconnected river deaths earlier this year, which the Coroner called "disturbingly similar" because both trampers became separated from their group.

Senior Constable Chris Blackford told the hearing rivers should in future be highlighted as the major risk to trampers.

"New Zealand rivers rise very rapidly with rain, so in particularly stormy seasons and stormy years, unfortunately you can almost see a correlation with some of the fatalities and significant accidents."