Auckland's upgraded commuter rail network has broken reliability and punctuality records, now that the ageing diesel fleet has been replaced and as drivers become more familiar with the new electric train fleet. 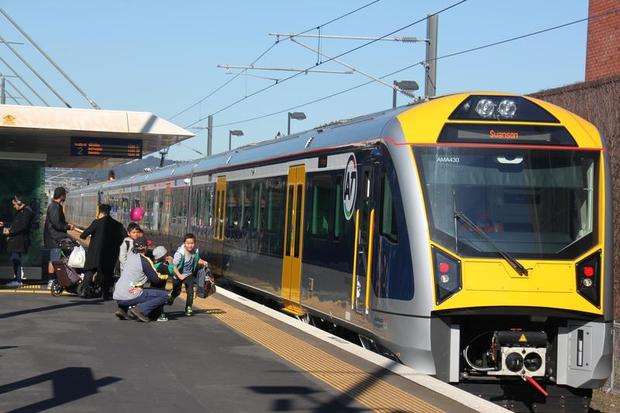 Four months ago Auckland Transport publicly apologised for the unreliability of rail services, in the run-up to the phasing out of the diesel fleet in late July.

Two months after the switchover on the main routes, Auckland's commuter trains have never run better, with reliability on Tuesday at 100 percent, and 97.4 per cent running within five minutes of schedule.

The agency said losing the unreliable diesels was a big factor, but there have also been fewer problems with signalling, and drivers had become more familiar with the high-tech trains.

Metro general manager Mark Lambert said the record would not be achieved every day.

"We're certainly looking to dramatically improve the monthly performance compared with earlier this year, and typically we'd be expecting to see something like, across a whole month, 98 percent reliability between 90-95 percent punctuality," he said.