A former National Party candidate, Mark Thomas, has become the first to show his hand for the Auckland mayoralty race next year. 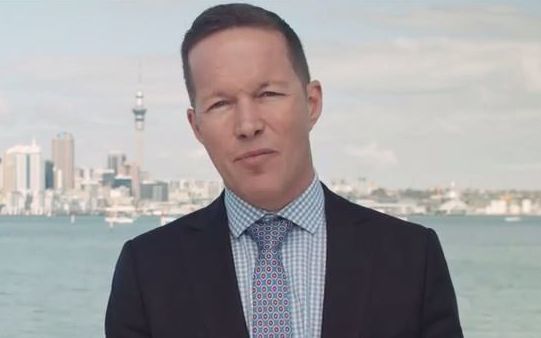 Mr Thomas is a business consultant and currently a deputy chair of the Orakei Local Board.

His platform is to work closely with Aucklanders to get wide agreement on how to solve traffic congestion, make the city more affordable, and able to accommodate growth.

"Five years since amalgamation Aucklanders have not seen enough progress on the issues that matter most. Auckland is becoming more unaffordable, traffic congestion is getting worse and the region's growth plans have divided communities", he said.

Mark Thomas' political past includes working in the Parliamentary Research unit, and as National's unsuccessful candidate in Wellington Central in 1996. He described his politics as centre-centre right.

Mr Thomas' announcement is not connected to efforts by National Party supporters, including Auckland Central MP Nikki Kaye, to try to form a centre-right grouping, and find a strong mayoral candidate.

Meanwhile former Labour Party leader Phil Goff has sent the strongest signal yet that he will stand for the mayoralty next year.

Mr Goff told Morning Report there was a good chance he would run, and a final decision was a couple of months away.

Current mayor Len Brown has yet to announce whether he will seek a third term.