Rescue crews around the country are responding to more jobs involving tourists ill-prepared for the New Zealand environment, search and rescue volunteers say. 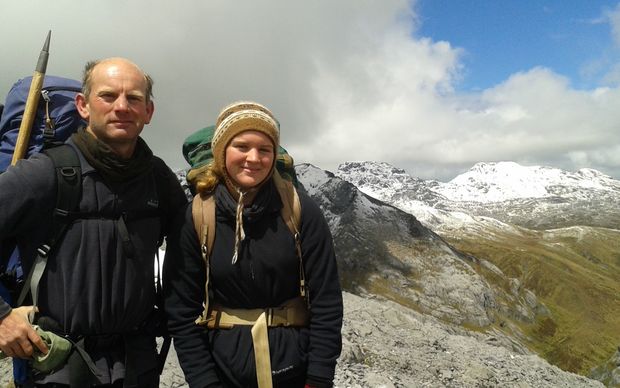 Tony Groome, based in Feilding said more people were pushing the limits thinking that technology, such as cell phones might save them if they get into trouble.

Mr Groome said more than 95 percent of operations were resolved within the first six to eight hours. Anything over that became more complicated.

"People might think while they're sitting at the bottom of ravine that they can turn on their beacon and a chopper will appear, but it's not quite as simple as that. It might take hours, or longer if people have to walk to you."

In the Tasman district, which covers more than a third of the South Island, there have been 40 fatalities among 895 incidents since 2010.

Sergeant Steve Savage, who heads the Nelson Bays police search and rescue unit, said some hikers had found themselves caught out by the South Island's tougher conditions.

"One thing we've seen in recent years with the Te Araroa Trail, is that most do it north to south, and the North Island is a lot easier."

Mr Savage said some incidents were triggered by people, perhaps pressured by holiday schedules, who felt they needed to head to pre-booked huts despite conditions.

Others caused problems by not sticking to intended plans, while some had not done enough research, such as the two tourists who nearly died last month in the Angelus area of Nelson Lakes.

Mr Savage said there have been several rescues in the same area, and each one had been lucky to get help by cell phone.

Nelson volunteer Richard Walker was among the first of two rescue parties called out to rescue the near-frozen tourists and urged people to be better prepared. 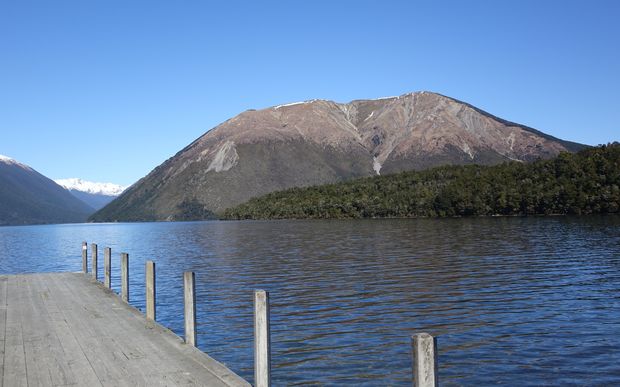 The party tramped for seven hours through the night in blizzard conditions to save the tourists.

He had just sat down to dinner when the call came on a Saturday night.

"It's just a case of switching to a different type of thinking and saying, 'righto, off we go'."

Mr Walker said in that situation it took stamina and skill to pace themselves for the drive from Nelson and then the long walk, knowing that every minute counted.

"There was a high degree or urgency because we all knew that...those people...every half an hour extra it took us to get there, they were getting colder and colder."

Mr Walker said research was the key thing for anyone heading into New Zealand's outdoors.

"Certainly these people, if they had asked about what they were getting into, I don't think they would have gone."