Their smiling photographs sit on their desks, framed in black, beside vases of fresh daffodils.

Work friends and fellow lecturers at an Auckland college are mourning the loss of men they say were wonderful, friendly, jolly and just absolute gems.

Three of the four men who died when their car flipped and rolled on Muriwai Beach worked at the Queens Academic Group international college in Auckland.

Witnesses say the men's four-wheel-drive was going at speed along the water's edge at the west Auckland beach when it either hit an object or got bogged in the sand. The men were thrown from the car and all died at the scene.

Students and other lecturers left the Queen Street building last night upset, just hours after being told of the deaths. 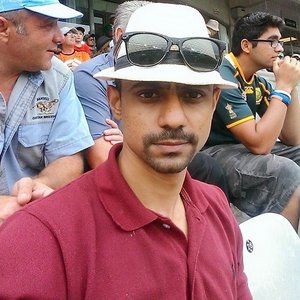 "He was a really nice person, we're really sad, you know, we lost one of good friends as well.

"He was living with his sister over here, some of the lecturers went to his place as well and it's really hard for the family to accept the truth that he's no longer with us.

I just pray to God that his soul rests in peace, that's all."

Another lecturer at Queens, Afreed Khan, says they are heartbroken.

"He's a very good colleague of mine, he's a very nice person, and (there are) just no words - our heart is all broken."

Mr Jafri was a New Zealand resident, born in Pakistan.

Lecturer Mona Manon says his family were relying on him after the death of his father three years ago. 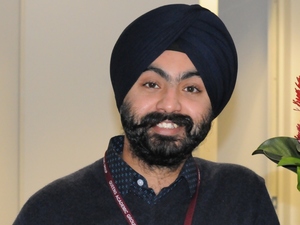 "They have lots of dreams all depending one person, and lots of interactions with each other and it's all gone. And no one can do anything, so it's very sad."

Two of the other men were in the college's marketing department; Imad Dib, 31, a Lebanese national working in New Zealand and Dilpreet Singh, 32, a New Zealand resident born in India.

"He's a very helpful nature, he's a very good guy and he's a help to all the students in all situations. So we are all miss him."

"He was married last year I guess, and it's really hard to accept the truth that he's also not with us.

"We would see him always with a big smile and a jolly face." 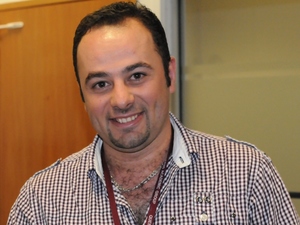 Ms Bhardwaj pays tribute to Imad Dib as a "very good person". She says the loss of the fourth man in the crash, Pulkit Malhotra, a visitor to New Zealand from India, will also be felt.

"There was one of their friends from India who just came for a visitor visa and all. He just came to visit the country and stuff, so we lost a very young person as well."

Staff at the academy say they are in contact with the families to plan some kind of remembrance service that is sympathetic to the men's different religions and cultures.

There's also expected to be an iwi blessing at the site of the crash on Muriwai Beach in the coming days. 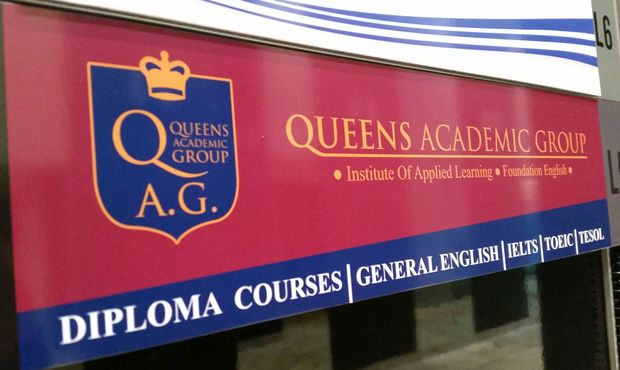