The Christchurch City Council will redesign a central city so-called super bus-stop, after concerns were raised about it being outside two historical buildings. 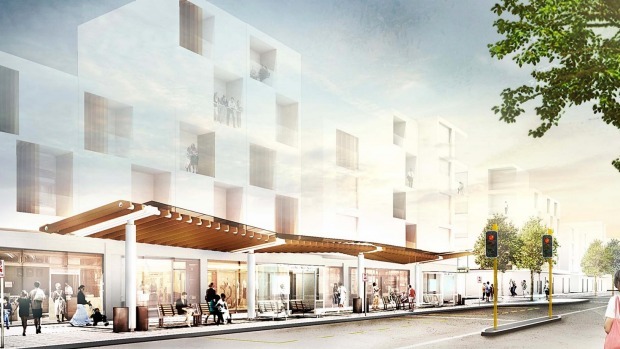 An artist's impression of the Christchurch super bus-stop. Photo: Supplied

As part of a wider city transport network the council wanted to build a 34 metre long bus stop on Manchester Street between Hereford and Worcester Streets.

The bus stop would be directly in front of the Trinity Congregational Church and Shands Emporium, both heritage listed buildings.

This week the council approved the location of the stop, but has agreed to redesign it so it will not be in front of the buildings. 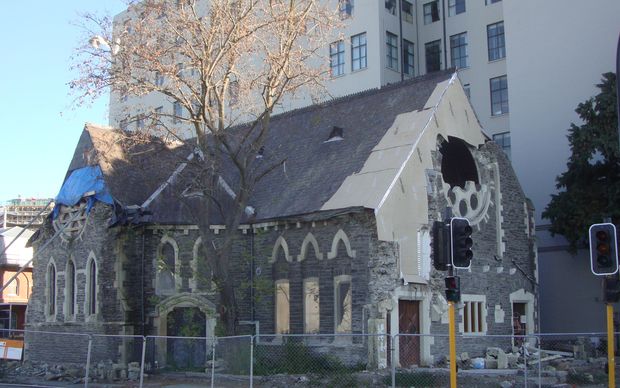 Councillor Phil Clearwater said the decision was particularly difficult for the council as submissions were made from locals and heritage groups opposing it.

"We respect people are passionate about the buildings and have encouraged staff to come up with a solution that better blends bus passenger needs with the buildings' future developments."

"Unfortunately, there was no straightforward or easy answer to the complex issue of finding the best location for the bus super stop on Manchester Street, but we believe the location in the two blocks between Gloucester and Hereford Street is key to delivering bus priority in the central city and we are pleased we have found a way forward," Mr Clearwater said,