A cousin of the man shot dead by the police in Upper Hutt on Tuesday says he believes his relative must have wanted to die.

Pera Ariki Smiler, 25, was killed after refusing to drop his high-powered rifle, and firing towards police. 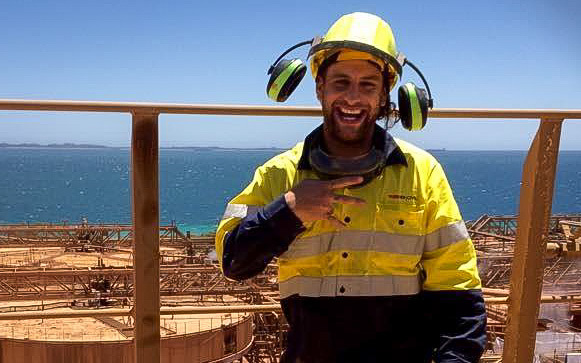 Friends and family are paying tribute to Mr Smiler on social media, and his cousin says he is upset officers did not use non-lethal force.

He said he believed he had no intention of hurting anyone, and must have wanted to die.

"There was one incident where one of the witnesses said he looked at him, and Pera goes, you know, 'you're all right, carry on'. And that kinda made me think he had no intention to kinda hurt anyone, he was just in a bad place," he said.

"For him to not shoot anyone when he had the chance to, is quite a big sign that, you know, it wasn't his intention.

"I think he basically wanted to die. Probably by police, because he must have known that was gonna happen when you start shooting into the air and stuff."

Police said a post-mortem would be carried out today on the body of Mr Smiler.

Wellington District Commander superintendent Sam Hoyle said he had reviewed footage of the fatal shooting and was confident his officers did the right thing for the community's safety.

Some witnesses had told the media it took 17 minutes for police to arrive after Mr Smiler initially fired shots inside a McDonald's restaurant, but Mr Hoyle said the first officers were there in just three.

He said police would not be releasing any further information until they had finished looking at all the evidence.

"He was very passionate, he was very driven. He made plans with me to come and record [music] in my studio," he said.

"He really wanted to link up with me and make music."

He said it seemed out of character for his cousin to do this, and he was shocked this had happened.

Dylan Smiler said he had not spoken with Mr Smiler enough recently to know what was happening in his life that might have prompted his actions.

"We just lost contact for the last two months, so I can't say [where it went wrong] - but every single message that we had together was all positive. There was no negativity whatsoever, so it's kinda shocking to me that this happened."

Dylan Smiler said he was waiting to find out what happened to his cousin and would dedicate a song to him.