Canterbury's local authorities have launched a new regional development strategy which aims to ensure the region's economy doesn't come to rely on the Christchurch rebuild. 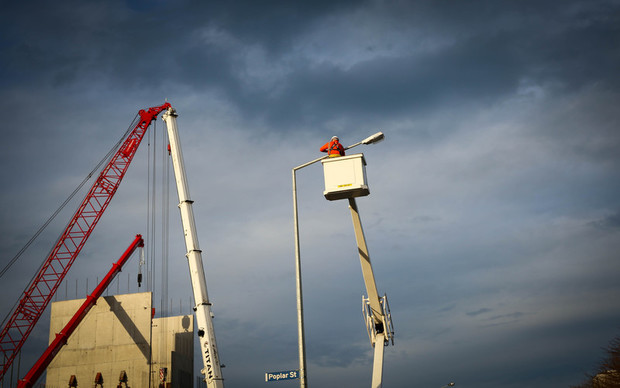 Economic Development Minister Steven Joyce today launched the blueprint which lays out a 20-year vision for the region.

The Canterbury Regional Economic Development Strategy, launched by 11 local authorities, has been developed by the Canterbury Mayoral Forum and involves seven priority areas.

Mr Joyce said the strategy provided an opportunity to look beyond the post-earthquake recovery and would ensure the region's economy continued to grow.

Environment Canterbury chair Dame Margaret Bazley said while the strategy did not involve any new investment the effects of having the region's local authorities working together should not be underestimated.

The Ashburton District Council will lead the way on the newcomer and migrant settlement strategy, which hopes to attract new people to Canterbury and ensure they are well supported and contribute to the workforce.

Ashburton Mayor Angus McKay said the district was working with MPs to increase the access to primary health care for workers on visas of less than 24 months.

He said Ashburton alone had about 3,000 Filipino workers out of the town's total population of 32,000.

Mr. McCoy said the region had tried to attract "newcomers from the North Island" but had so far been unsuccessful.