The son of a couple who survived a light-plane crash in eastern Taranaki on Sunday says his parents are recovering well. 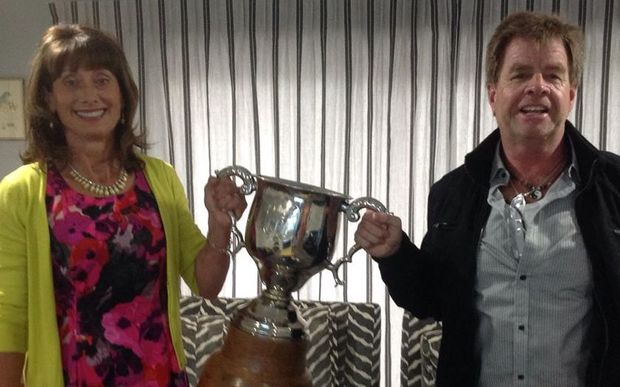 Anne and Alan Warner were flying from Whitianga to Stratford in a Zenith Zodiac when they crashed in rugged terrain eight kilometres west of Whangamomona.

Adam Warner said his mother was still recovering at Taranaki Base Hospital, where she is in a stable condition with chest and back injuries.

His father was discharged from hospital yesterday after being treated for chest injuries.

Adam Warner said his parents appreciate all the good wishes and support the family has received.

The couple and their plane were reported missing on Sunday evening.

Mr Warner had radioed the New Plymouth Control Tower about 4pm, when the plane was about 40 kilometres northeast of Whangamomona, to report poor weather conditions had forced it to head inland. They were not heard from again and did not return from the flight when expected.

A search aircraft detected what was believed to be a distress beacon signal coming from an area 4 kilometres south of Matau.

A police search and rescue team tried to reach the area on foot, without success, and an Air Force helicopter from Ohakea was dispatched.

The pair were found beside the wreckage of the aircraft on Monday and winched to safety.