The man who died in an apartment fire in Auckland yesterday has been named as Peter Vincent David Harrison. 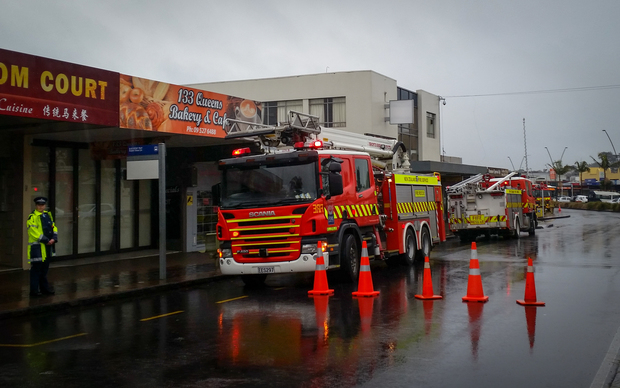 The police and Fire Service are still looking for clues as to what happened at the block of terraced houses in Panmure where the 57-year-old lived.

Fire Service staff said earlier that Mr Harrison may have slept through his smoke alarm.

The fire was a small, smouldering blaze that created a lot of smoke, causing several apartments to fill with smoke and prompting many people to flee the building.

A post mortem has found Mr Harrison died as a result of the fire.